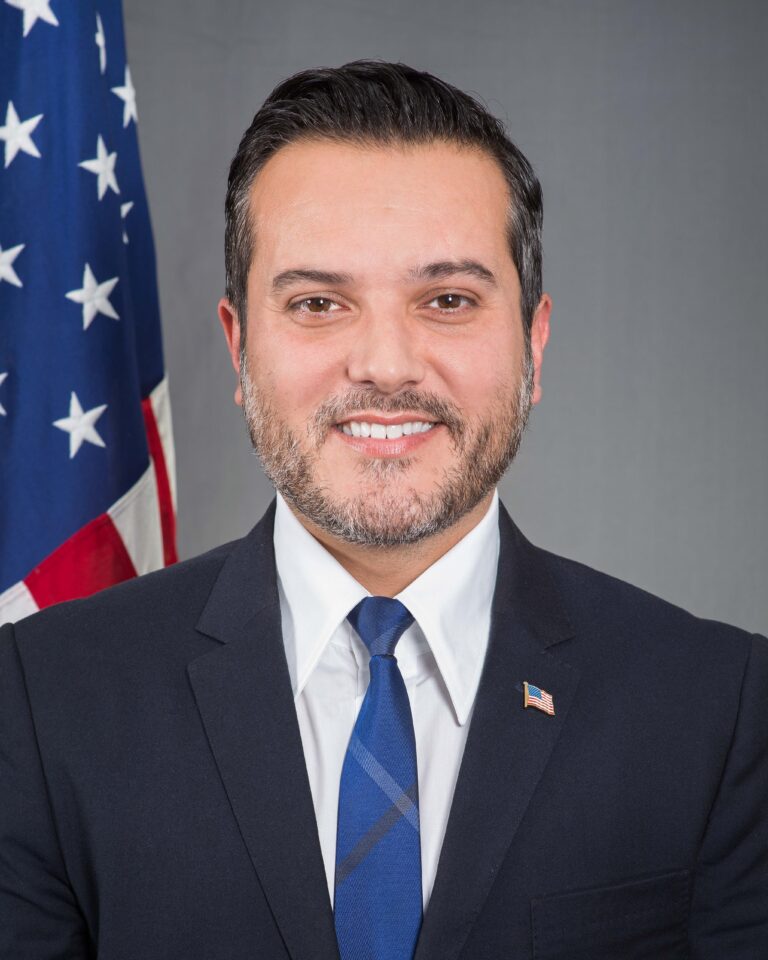 Hungary is a member of the North Atlantic Treaty Organization (NATO), the Organization for Security and Co-operation in Europe (OSCE), and the European Union (EU). Hungary works with the United States to achieve shared international objectives, particularly in the security, law enforcement, economic, and energy areas. The United States engages with Hungary on a wide range of issues including reducing the threats posed by terrorism and nuclear proliferation and strengthening shared transatlantic values such as promoting human rights and the rule of law. Our two countries are bound together through myriad people-to-people contacts in business, the arts, academia, and other spheres. Hungary is an ally in coalition operations, including NATO missions in Afghanistan, Iraq, and the Balkans.

The United States is among the leading foreign investors with U.S. investment supporting more than 100,000 jobs in Hungary. Hungary’s strategic location in Europe, access to EU markets, highly skilled and educated workforce, and sound infrastructure have led U.S. companies to locate facilities there, both in manufacturing and services. U.S. investment has had a direct, positive impact on the Hungarian economy.