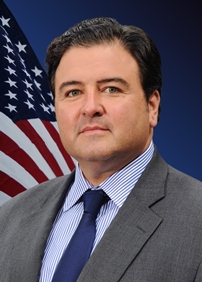 The United States established diplomatic relations with the Principality of Andorra in 1995, following Andorra’s 1993 adoption of a constitution establishing the country as a sovereign parliamentary democracy.  The United States and Andorra enjoy excellent relations based on common values including the promotion of democracy and human rights.  Andorra and the U.S. cooperate on a wide range of foreign policy issues.

Andorra imported $10.7 million in goods from the United States and exported $2.2 million Euros in goods to the United States in 2019.  U.S. investments in Andorra are mainly in the banking and retail sectors.  The 2012 investment law opened the country to foreign investment allowing foreign investors to gain full ownership of an Andorran business for the first time.  The investment climate in the country has improved significantly with this new legislation liberalizing the Andorran economy.  Since 2011, the Andorran government has made significant economic and tax reforms, including to combat money laundering, which have led Andorra to improve its compliance with international standards.  Andorra participates in the Visa Waiver Program, which allows nationals of participating countries to travel to the United States for certain business or tourist purposes for stays of 90 days or less without obtaining a visa via the Electronic System for Travel Authorization (ESTA).