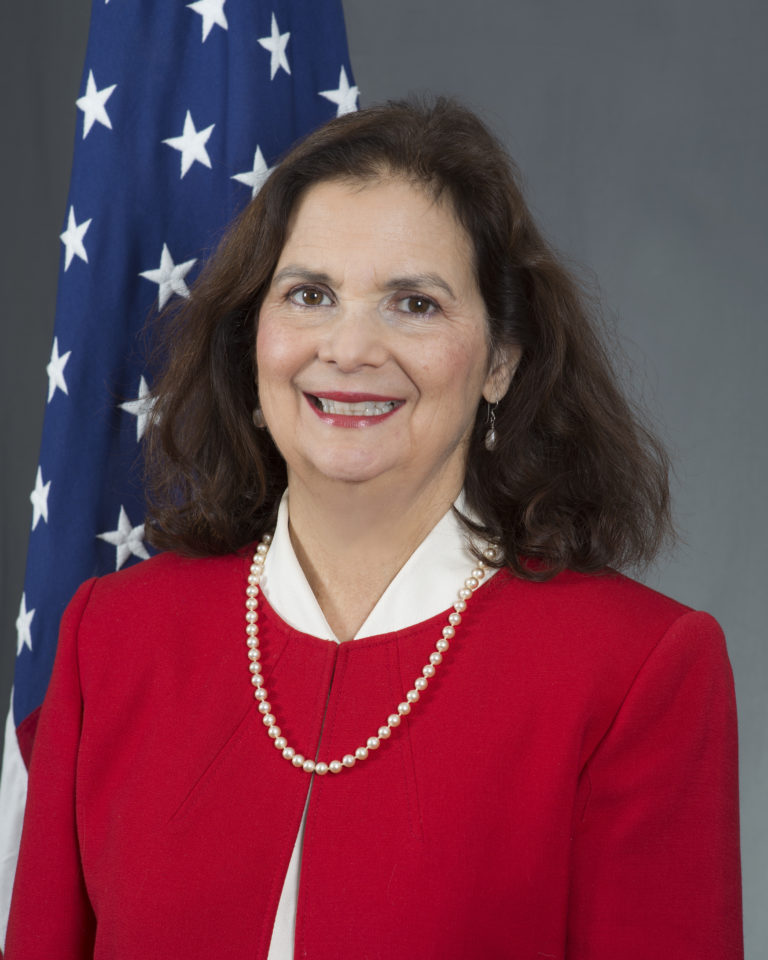 In 1993, the U.S. established diplomatic relations with Angola. U.S. foreign policy goals in Angola are to promote and strengthen Angola’s democratic institutions, promote economic prosperity, improve health, and consolidate peace and security, including maritime security. The U.S. has worked with Angola to remove thousands of landmines and help war refugees and internally displaced people return to their homes.

Angola is the third-largest trading partner of the U.S. in sub-Saharan Africa, mainly because of its petroleum exports. U.S. exports to Angola include machinery, aircraft, poultry, and iron and steel products. Angola is a partner country with Power Africa. Angola is eligible for preferential trade benefits under the African Growth and Opportunity Act. The U.S. and Angola have signed a trade and investment framework agreement, which seeks to promote greater trade and investment between the two countries.