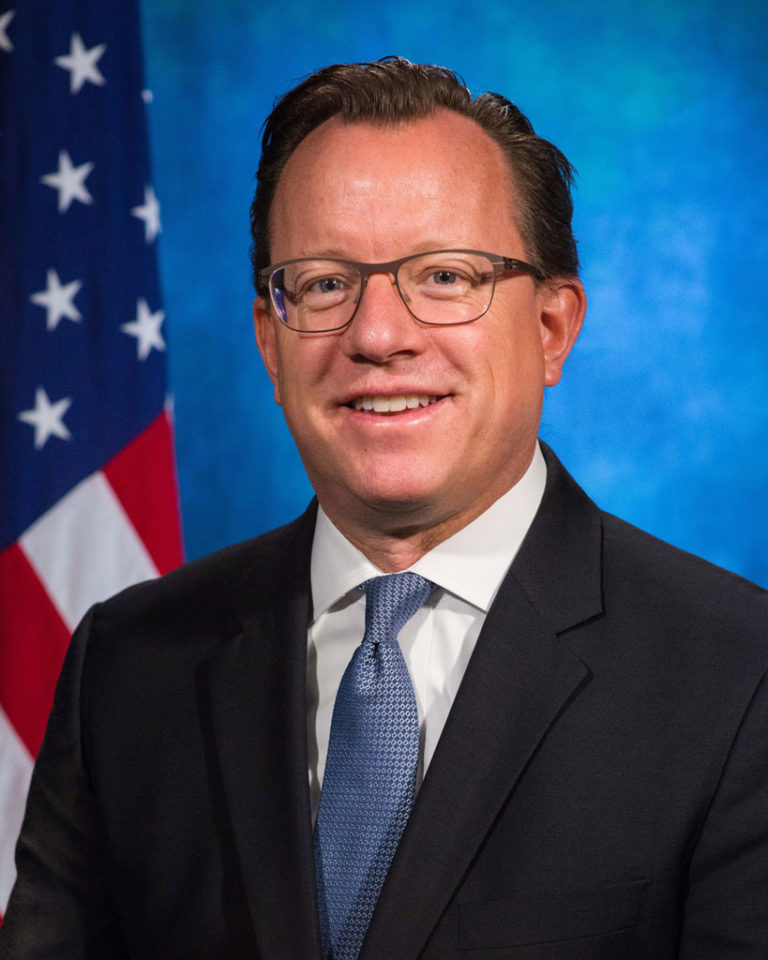 The U.S. established diplomatic relations with Bahrain in 1971 following its independence from the United Kingdom. The U.S. embassy at Manama was opened September 21, 1971, and a resident ambassador was sent in 1974. The Bahraini Embassy in Washington, DC, opened in 1977. The American Mission Hospital has operated continuously in Bahrain for more than a century.

The Government of Bahrain plays a key role in the Gulf’s security architecture and is an important member of the U.S.-led anti-ISIL coalition. U.S. assistance enables Bahrain to continue to obtain the equipment and training it needs to provide for its own defense and to operate alongside U.S. air and naval forces. U.S. assistance also strengthens Bahrain’s interoperability for regional security and counterterrorism cooperation; boosts Bahrain’s maritime defenses against smuggling and terrorism; and improves Bahrain’s ability to deny terrorist sponsorship, support, and sanctuary in a manner that respects the human rights of its residents.

Due to its relatively limited energy reserves, Bahrain has been diversifying its economy away from oil and gas production and is seeking to attract foreign investment and businesses. The U.S.-Bahrain Free Trade Agreement took effect on August 1, 2006, and has generated increased U.S. commercial interest in Bahrain. Bilateral trade between the U.S. and Bahrain has increased each year since the signing of the Free Trade Agreement, reached $1.9 billion USD in 2017. U.S. exports to Bahrain include machinery, aircraft, vehicles, and agricultural products. U.S. imports from Bahrain include fertilizers, aluminum, textiles, apparel, and organic chemicals.