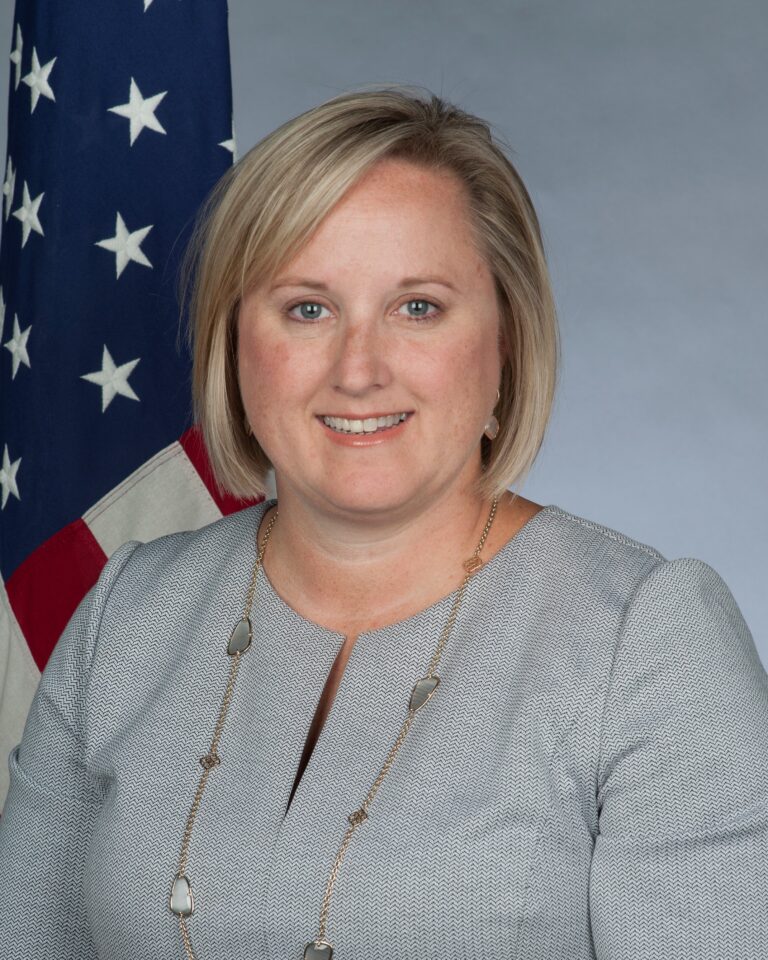 The United States supports a sovereign, independent Belarus which respects the rights and voices of the Belarusian people. On December 25, 1991, the United States recognized the independence of the Republic of Belarus, and on December 28, 1991, Belarus and the United States established diplomatic relations. On January 31, 1992, the U.S. Embassy was officially opened in Minsk. The embassy of Belarus was opened in Washington in 1993. Alyaksandr Lukashenka came to power through a presidential election in Belarus in 1994 that was generally considered to be free and fair, but since that time, he has consolidated authoritarian control of the country through extensive repression and corrupt practices.

U.S. assistance to Belarus focuses on promoting democratic principles and respect for human rights and fundamental freedoms, including by supporting independent media and capacity-building for civil society organizations. Since 1992, the U.S. government has provided over $1 billion in foreign assistance to Belarus. Since the COVID-19 pandemic began, the U.S. government has provided over $2 million in COVID-related assistance.

Belarusian authorities have been reluctant to undertake systemic economic reforms necessary to create a market-based economy. The state sector accounts for half of all employment, and 60-70 percent of GDP. Belarus’ opaque legal and regulatory systems, and rule of law deficiencies create a challenging business environment. Since August 2020, the Belarusian authorities have increased pressure on private business.