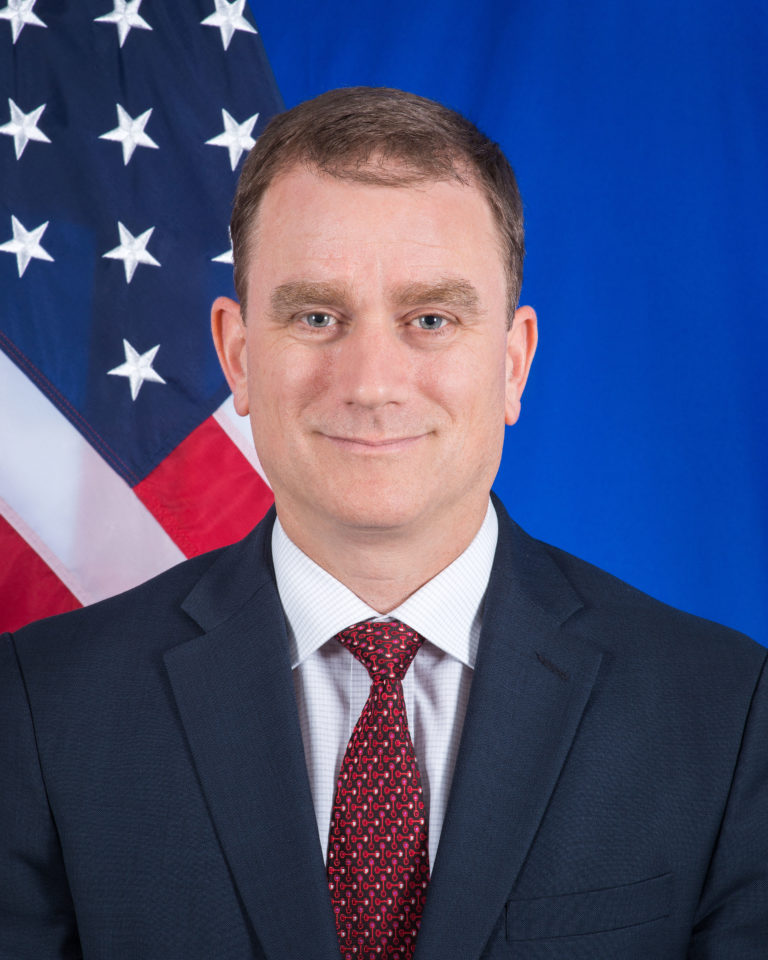 The United States established diplomatic relations with Belgium in 1832 following Belgium’s declaration of independence from the Netherlands. The United States and Belgium are good partners and NATO allies, maintaining a cooperative relationship on a number of foreign policy issues. The Belgian public holds goodwill and affection for Americans as a result of the U.S. role during and after the two World Wars, including Belgium’s liberation from Nazi Germany by British, Canadian, and U.S. forces in 1944. As an outward-looking nation, Belgium works closely with the United States bilaterally and in international and regional organizations to encourage economic and political cooperation and assistance to developing countries. The United States appreciates Belgian activism in international security operations, including its participation in the NATO Resolute Support Mission in Afghanistan, the EU Training Mission in Mali, and the Defeat-ISIS Coalition, in addition to its contributions to various other NATO missions. Belgium is also a key provider of humanitarian, reconstruction, and development assistance to Afghanistan, Iraq, and Syria, as well as many countries in Africa. As the host country of the EU and NATO headquarters, Belgium plays an important role in European and Transatlantic diplomacy.

Belgium is a member of the European Union (EU) and seeks to diversify and expand trade opportunities with non-EU countries. Belgium has welcomed hundreds of U.S. firms to its territory, many of which have their European headquarters there. U.S. companies are heavily represented in investments in the chemical sector, automotive assembly, petroleum refining, and pharmaceutical sectors. A number of U.S. service industries have followed in the wake of these investments–banks, law firms, public relations, accounting, and executive search firms. Belgium participates in the Visa Waiver Program, which allows nationals of participating countries to travel to the United States for certain business or tourism purposes for stays of 90 days or less without obtaining a visa.