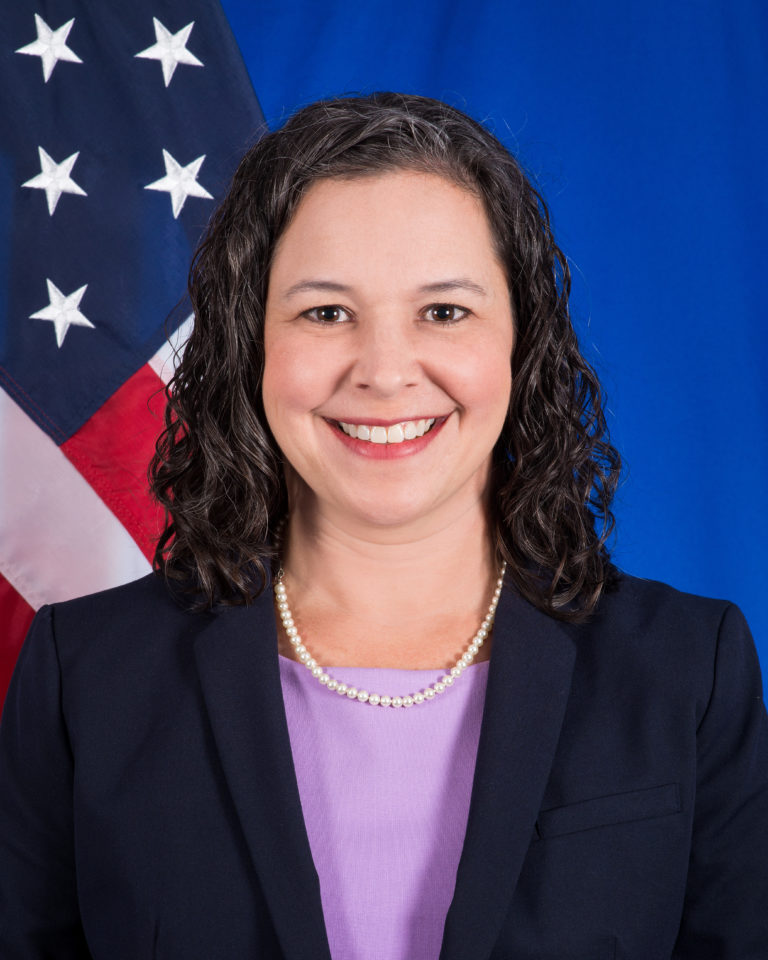 The United States and Cabo Verde have strong historical roots dating to 18th century whaling routes. The tradition of emigration to the United States began at that time and continues today with a concentration primarily in Massachusetts and Rhode Island. As a result, Cabo Verde’s diaspora in the United States rivals the islands’ current population of 570,000, while approximately 3,000 U.S. citizens now reside in the nine inhabited islands that make up the archipelago nation.
The first U.S. consulate in sub-Saharan Africa opened in what is now Cabo Verde in 1818, and the United States established diplomatic relations with Cabo Verde in 1975, following its independence from Portugal. Cabo Verde is one of Africa’s success stories and an important U.S. partner in West Africa. A model of democratic governance, the country enjoys relatively high literacy rates, high per capita income, and positive health indicators. The country was under one-party rule from independence until 1990; the first multiparty elections were held in 1991. There has never been a violent conflict on Cabo Verdean soil. Although it has few natural resources, fish are plentiful. The economy is service-oriented, and tourism drives GDP. Cabo Verde’s current administration has prioritized relations with the United States and Europe. China has a strong and growing presence, and the government has announced new agreements in the last year to advance cooperation with Russia as well.
In September 2017, the United States and Cabo Verde signed a Status of Forces Agreement, which entered into force in November 2018.
Top U.S. priorities in Cabo Verde include increasing economic growth and development, improving security, and supporting human rights.

Given that Cabo Verde has the best development indicators of any country in West Africa and is a lower middle-income country, U.S. assistance is focused and limited. In November 2017, Cabo Verde completed its second Millennium Challenge Corporation compact ($66.2 million) which focused on water, sanitation, and land management reforms. Limited U.S. security, counternarcotics, and law enforcement assistance seeks to build the capacity of Cabo Verde’s military and police to respond effectively to various security challenges.

The economic partnership between the United States and Cabo Verde has strong potential for growth. Cabo Verde is eager to attract U.S. trade and investment. As part of the United States’ Prosper Africa initiative, the Department of State is working closely with the Cabo Verdean government and the U.S. Embassy in Praia to ensure that U.S. companies are aware of trade and investment opportunities.
The government has a development plan linked to the UN’s Sustainable Development Goals, and it welcomes interested investors in all areas. Cabo Verde’s Strategic Plan for Sustainable Development (PEDS – 2017-2021) looks at positioning the country as a mid-Atlantic platform, taking advantage of its geostrategic location between the African, European, and American continents. The strategy aims to harness the private sector – both domestic and international – as the key driver for continued economic development. Renewable energy, tourism, maritime and air transportation, information and communications technology (ICT), blue economy industries, financial services, and agribusiness are key sectors of the economy identified for private sector investors and public-private partnerships. Cabo Verde continues to invest in solar and wind energy and, with a goal of achieving 50 percent of its electricity from renewable sources by 2030. The country seeks expanded ties with American companies to develop these renewable resources.
In 2002, Cabo Verde and the United States signed an Open Skies agreement to facilitate air travel safety and expansion. In December 2019, Cabo Verde Airlines launched new direct flights from Dulles, Virginia, and Boston, Massachusetts, to Cabo Verde as well as new flights to South America, Africa, and Europe. Cabo Verde is an FAA Category 1 country. Cabo Verde seeks to position itself as an important aviation hub.
Cabo Verde is eligible for preferential trade benefits under the African Growth and Opportunity Act (AGOA). U.S. exports to Cabo Verde include poultry, low-value shipments, vehicles, machinery, and perfumery and cosmetics. U.S. imports from Cabo Verde include machinery, aircraft parts, rum and tafia, prepared meats and fish, toys and sports equipment, soap, coffee, corn products, and baking-related goods. The United States has a trade and investment framework agreement with ECOWAS, of which Cabo Verde is a member.