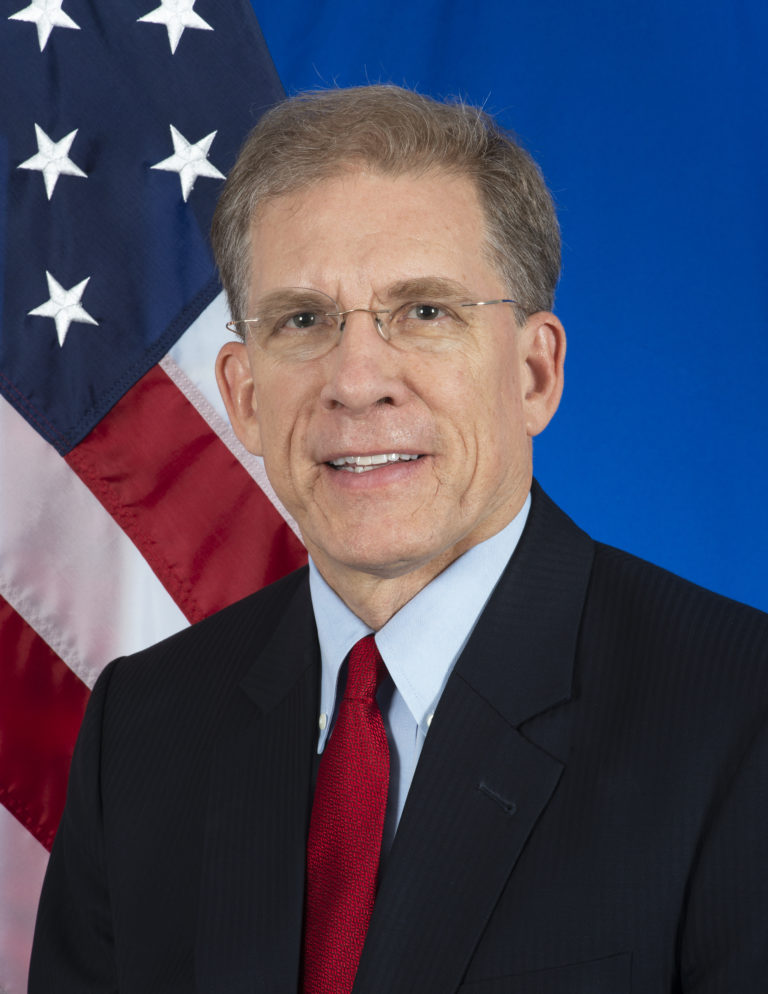 Public Designations Due to Significant Corruption of Latvian and Cambodian Officials

Over the last several decades of the 20th century, the U.S. and Cambodia established, broke off, and reestablished relations as a result of armed conflict and government changes in Cambodia. Full diplomatic relations were established after the freely elected Royal Government of Cambodia was formed in 1993. President Obama became the first incumbent President to visit the country during the November 2012 East Asia Summit. The U.S. is working with Cambodia to further develop its democratic institutions and promote respect for human rights. The two countries also are striving to increase trade and address challenges from promoting regional security to expanding global health and development. The U.S. also supports efforts in Cambodia to reduce the prevalence of HIV/AIDS, improve nutrition for children, eliminate human trafficking and corruption, address environmental degradation, better manage natural resources, foster economic development, achieve the fullest possible accounting for Americans missing from the Indochina conflict in the 1960s and 1970s, and to bring to justice those most responsible for serious violations of international humanitarian law committed under the 1975-79 Khmer Rouge regime.

Cambodia is at peace after decades of conflict, although important challenges remain. Cambodia relies heavily on foreign assistance—between 30 and 40 percent of the central government’s budget depends on donor aid. U.S. assistance makes significant contributions to the country’s development. In 2014, U.S. foreign assistance for programs in health, education, governance, economic growth, and demining of unexploded ordnance totaled over $77.6 million.

Cambodia's economy still suffers from decades of war and internal strife. The economy is heavily dollarized; the dollar and riel can be used interchangeably. The U.S. normalized economic relations with the country in 1992, and is now the largest single country purchaser of Cambodia’s exports. Manufacturing output is concentrated in the garment sector, which dominates Cambodia's exports, especially to the U.S. and the European Union.