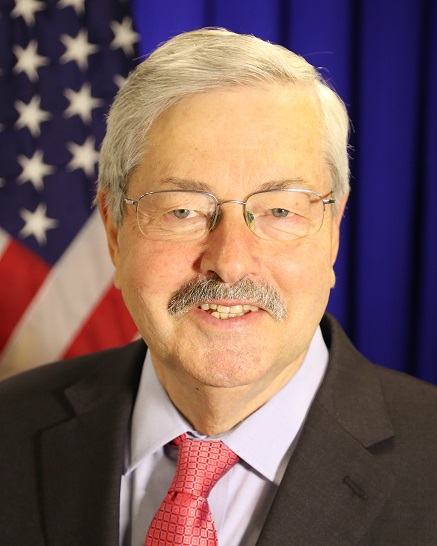 State Legislatures and the China Challenge

Bureau of East Asian and Pacific Affairs Office of the Spokesperson The Secretary of State Bureau of Democracy, Human Rights, and Labor Iran
View all news

The United States seeks a constructive, results-oriented relationship with China. The United States works to achieve concrete progress on U.S. interests, including ensuring Chinese support for exerting maximum pressure on North Korea to end its nuclear program, reducing the U.S. trade deficit with China, and stopping the flow of illegal opioids from China to the United States. The United States also seeks progress on areas of disagreement such as China’s territorial claims in the South China Sea and lack of respect for human rights and religious freedom. In addition to regular discussions between senior U.S. officials and their Chinese counterparts, the United States uses a range of exchanges, dialogues, and people-to-people ties to pursue its goals.

Two-way trade between China and the United States has grown from $33 billion in 1992 to over $772 billion in goods and services in 2017. China is currently the third-largest export market for U.S. goods (after Canada and Mexico), and the United States is China’s largest export market. The U.S. trade deficit in goods with China grew to an unacceptable $375 billion as of 2017. The United States seeks fair and reciprocal trade with China, and works to protect American workers and businesses from unfair Chinese economic actions, including market access restrictions, forced technology transfers, and weak protection of intellectual property rights.