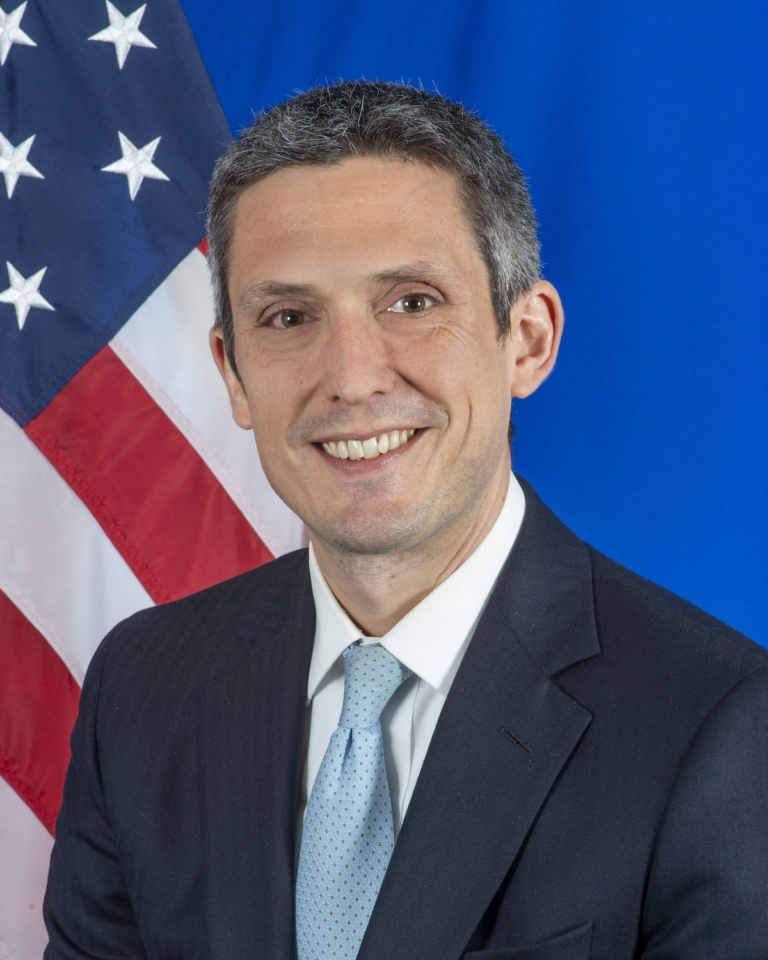 North Macedonia Protocol – Notification of Deposit of Instrument; Montenegro, Slovakia and Croatia, May 23, 2019

Bilateral relations between the United States and Croatia are strong. The United States established diplomatic relations with Croatia in 1992 following its independence from Yugoslavia. Since then, U.S. engagement has supported Croatia’s development as a democratic, secure, and market-oriented society and as a strong partner in Euro-Atlantic institutions, and the United States has welcomed Croatia’s positive and stabilizing role in the region. U.S. assistance has been important in enabling Croatia to become a leading partner in Southeast Europe and a model for its neighbors. Croatia’s commitment to democracy and reform led to its accession to the European Union (EU) on July 1, 2013.

Croatia is a member of the EU. The U.S. economic relationship with the EU is the largest and most complex in the world, a relationship which continues to strengthen as we move forward with trade negotiations.