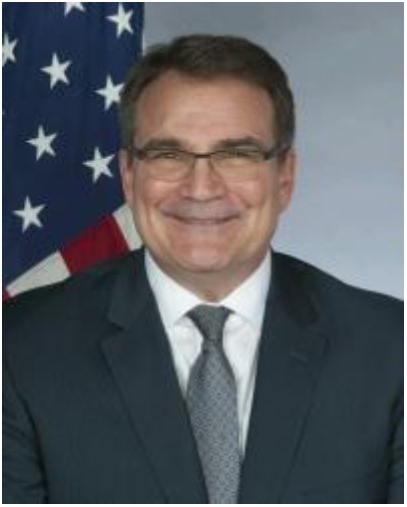 Although economic sanctions remain in place, the United States is the largest provider of food and agricultural products to Cuba, with exports of those goods valued at $220.5 million in 2018. The United States is also a significant supplier of humanitarian goods to Cuba, including medicines and medical products, with total value of all exports to Cuba of $275.9 million in 2018. Remittances from the United States, estimated at $3.5 billion for 2017, play an important role in Cuba’s state-controlled economy.

Travel to Cuba for tourist activities remains prohibited, and U.S. federal regulations restrict travel to Cuba to licensed travelers engaged in certain specified activities. Anyone physically present in the United States, regardless of citizenship and nationality, must comply with these regulations. Individuals seeking to travel to Cuba are not required to obtain licenses from the Treasury Department’s Office of Foreign Assets Control (OFAC) if their travel is authorized under a general license. For travel not covered by a general license, travelers must seek OFAC authorization in the form of a specific license.

Transactions by persons subject to U.S. jurisdiction involving Cuba are generally prohibited unless specifically authorized by OFAC. For more information on transactions, please consult OFAC’s website. Certain exports to Cuba must be licensed by the Department of Commerce’s Bureau of Industry and Security (BIS). Further information on exports to Cuba can be found on the BIS website.

Direct financial transactions with certain entities and sub-entities under the control of, or acting for or on behalf of, the Cuban military, intelligence, or security services are also generally prohibited. For more information, see the State Department’s Cuba Restricted List; Treasury’s regulations at 31 Code of Federal Regulations (CFR) part 515.209; and Commerce’s regulations at 15 CFR parts 730-774.