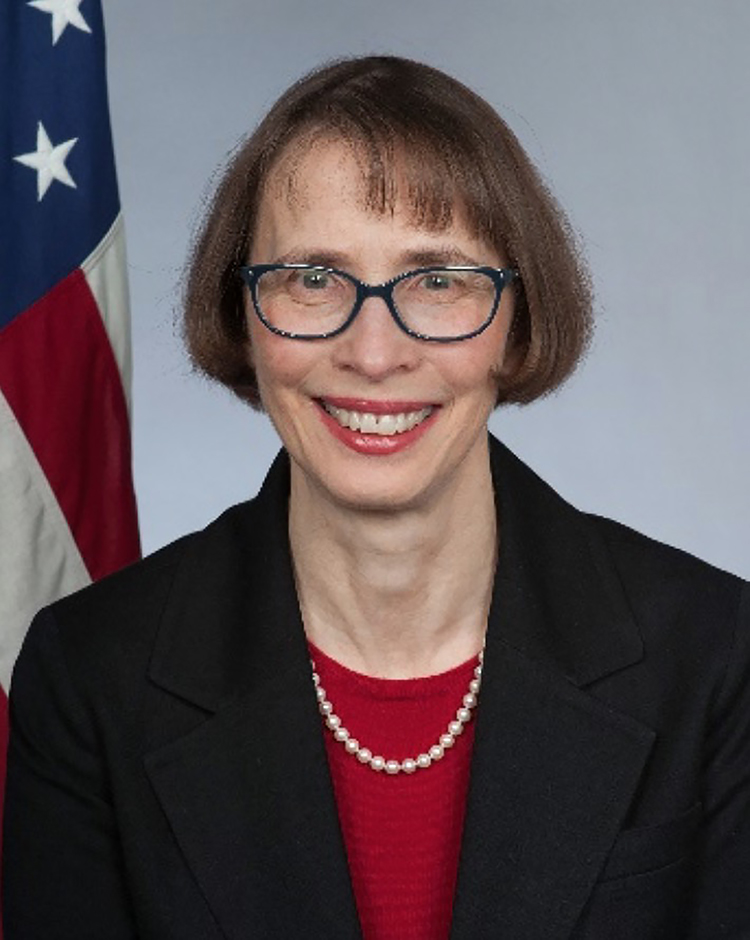 The United States established diplomatic relations with Cyprus in 1960 following its independence from the United Kingdom. Shortly after the founding of the republic, serious differences arose between the Greek Cypriot and Turkish Cypriot communities about the implementation and interpretation of the constitution. Subsequent intercommunal violence led to the formation of the UN Peacekeeping Forces in Cyprus (UNFICYP) in 1964. Following a coup d’état in 1974 backed by the Greek military junta, Turkey intervened militarily, resulting in the de facto division of the island. Since 1974, the southern part of Cyprus has been under the control of the government of the Republic of Cyprus. The northern part of Cyprus, administered by Turkish Cypriots, proclaimed itself the “Turkish Republic of Northern Cyprus” (“TRNC”) in 1983. The United States does not recognize the “TRNC,” nor does any country other than Turkey. A substantial number of Turkish troops remain on the island. A buffer zone, or “Green Line,” patrolled by UNFICYP, separates the two sides.

The Republic of Cyprus is a member of the European Union. The EU’s body of common rights and obligations (acquis communautaire) is suspended in the area administered by Turkish Cypriots pending a Cyprus settlement. U.S. exports and projects involving U.S. investment are primarily in energy, financial services, tourism, education, logistics, and consumer goods sectors. There may be additional opportunities for investment in Cyprus’ growing energy sector, to include regional energy services, domestic renewable energy, and energy storage technologies. U.S. imports from Cyprus include agricultural products, salt, and minerals. Bilateral business ties also encompass a healthy exchange in services. Cyprus has new incentives to promote film production; the first permit under the new investment scheme was given to a U.S. film production in 2019.