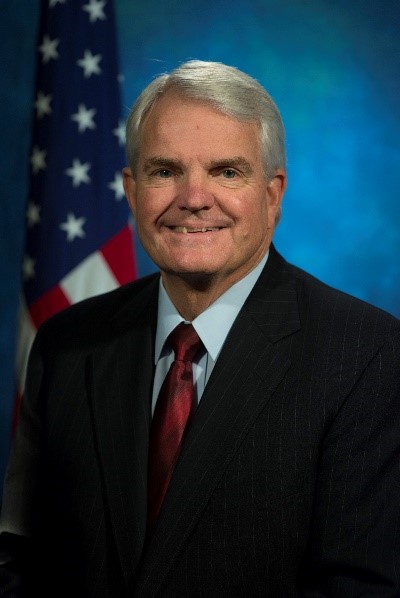 The Tide Is Turning Toward Trusted 5G Vendors

Securing Freedom in the Heart of Europe

The United States established diplomatic relations with the Czech Republic in 1993 after then-Czechoslovakia split into two separate independent republics.  The Czech Republic made integration into Western institutions its chief foreign policy objective in the first years after communism.  Relations between the United States and the Czech Republic are excellent and reflect our common approach to the many challenges facing the world.  The Czech Republic is a member of the North Atlantic Treaty Organization (NATO) and the European Union (EU) and is an important and reliable ally in promoting U.S. interests.  Our countries have worked together to strengthen security, promote economic development and democratic values, and defend basic human rights.  The United States looks to the Czech Republic as a partner in regions around the world, including Afghanistan as part of NATO’s Resolute Support Mission, Iraq as part of Operation Enduring Freedom and the Global Coalition to Defeat ISIS, and Syria where the Czechs serve as U.S. protecting power.

U.S. security assistance programs for the Czech Republic seek to strengthen Czech capabilities, enhance interoperability with U.S. and NATO forces, and provide opportunities for professional and technical education of military officers and noncommissioned officers, civilian leaders, and other specialists.

The Czech Republic is a member of the European Union.  The U.S. economic relationship with the EU is the largest and most complex in the world, and the United States and the EU continue to pursue initiatives to create new opportunities for transatlantic commerce.