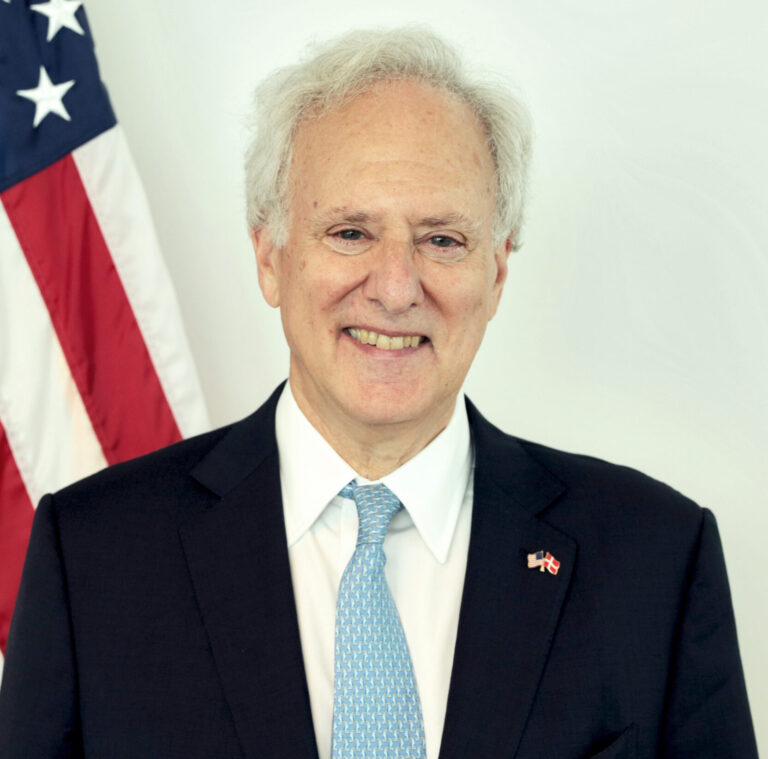 Alan Leventhal U.S. Ambassador to the Kingdom of Denmark

The Kingdom of Denmark and the United States have long enjoyed a close and mutually beneficial relationship. The two countries consult closely on European and other regional political and security matters and cooperate extensively to promote peace and stability well beyond Europe’s borders. Denmark is a stalwart NATO Ally and a reliable contributor to multinational stability operations, as well as to international assistance initiatives. Denmark has forces deployed worldwide to NATO, the UN, and the Global Coalition to Defeat ISIS. Denmark took over leadership of NATO Mission Iraq in November 2020. Denmark is a close partner of the United States on science and technology cooperation and combatting climate change. The Faroe Islands and Greenland are semi-autonomous regions within the Kingdom of Denmark, and the United States has a strong relationship with the two regions, including regular dialogues on commercial, scientific, and cultural cooperation.

Denmark has a thoroughly modern market economy with a strong social safety net. Denmark is highly dependent on foreign trade and is a strong supporter of liberal trade policy. Denmark’s strategic location at the entrance to the Baltic Sea has made Copenhagen a center for U.S. agencies and the private sector engaging with the Nordic and Baltic regions.