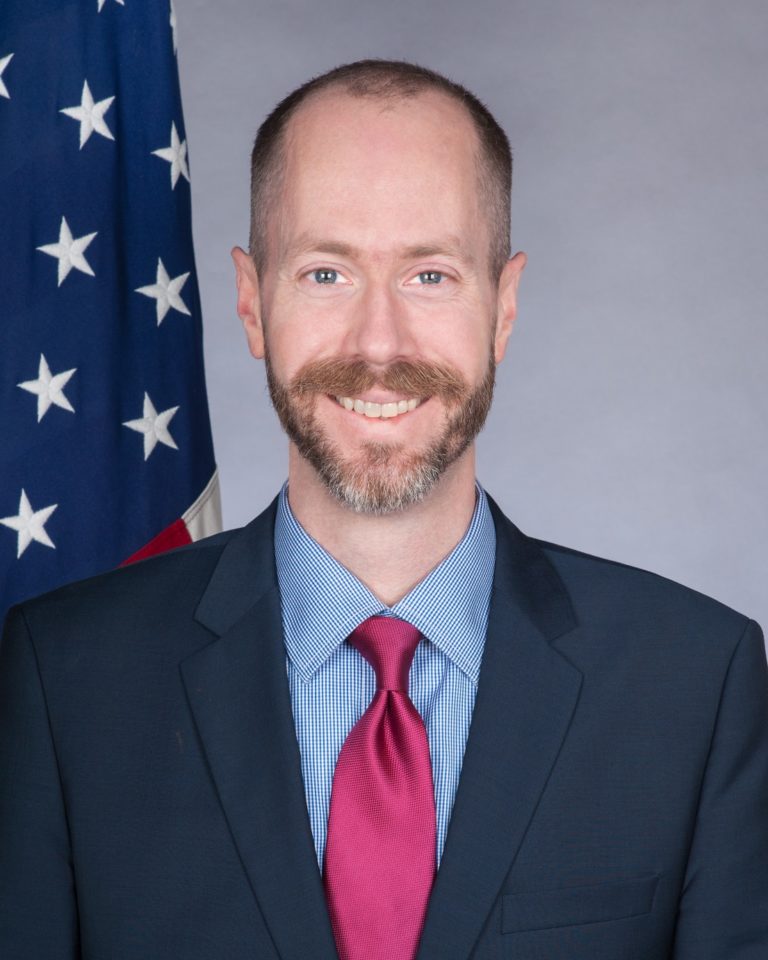 On the Occasion of Djibouti National Day

The U.S. had consular representation in the former colony of French Somaliland starting in 1929. Following its independence from France, the U.S. established diplomatic relations with the Republic of Djibouti in 1977. Djibouti is strategically located in the Horn of Africa and is a key U.S. partner on security, regional stability, and humanitarian efforts across the region. The Djiboutian government is supportive of U.S. interests and proactively promotes countering violent extremism; hosts the only enduring U.S. military presence in Africa at Camp Lemonnier, established by formal agreement in 2003; and provides the U.S. with access to Djibouti’s port facilities and airport.

Djibouti’s economic growth is hindered by a rapidly expanding workforce that is poorly matched to the economic needs of the country, resulting in high unemployment, and a lack of qualified applicants for jobs in certain sectors. Other obstacles to growth include high electricity costs and chronic water shortages, poor health indicators, food insecurity, and governance challenges. U.S. assistance supports education, health, workforce development, renewable energy, and civil society development.

Djibouti is eligible for preferential trade benefits under the African Growth and Opportunity Act. Djibouti hosts modern port facilities, which enable the growth of the logistics and services sector. The Government of Djibouti plans to turn Djibouti into a major commercial and shipping hub for East Africa. U.S. exports to Djibouti include vegetable oil, wheat, machinery, and foodstuffs. U.S. imports typically transit Djibouti from origin countries farther inland such as Ethiopia. These imports include coffee, vegetables, perfumery, and cosmetics. Additionally, Djibouti’s port serves landlocked Ethiopia, which receives substantial U.S. food aid. The U.S. has signed a trade and investment framework agreement with the Common Market for Eastern and Southern Africa, of which Djibouti is a member.