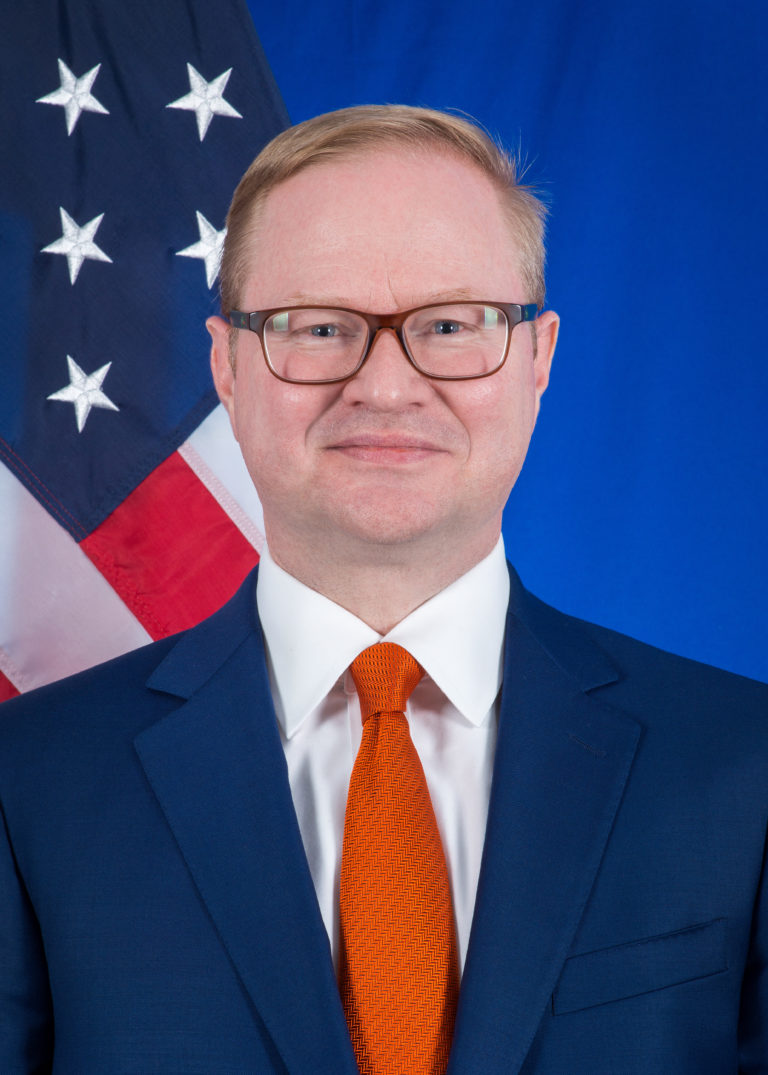 The U.S. and Estonia are strong allies and partners. The U.S. established diplomatic relations with Estonia in 1922 following its declaration of independence during World War I. Estonia was annexed by the Soviet Union in 1940 during World War II. In 1991, Estonia declared full independence, and international recognition followed. The U.S. had never recognized the forcible incorporation of Estonia into the Soviet Union, and it views the present Government of Estonia as the legal continuation of the interwar republic.

U.S. security assistance to Estonia provides the opportunity to sustain and expand the partnership the U.S. has formed with Estonia, contribute to improved NATO interoperability, and support Estonia’s military commitments abroad.

The U.S. and Estonia have signed a bilateral investment treaty. Principal imports from the U.S. include computer and electronic products; chemicals; machinery; transportation equipment; and wood products. U.S. imports from Estonia include computer and electronic products; petroleum products; chemicals; electrical equipment; and optical, medical, or precision instruments. Estonia participates in the Visa Waiver Program, which allows nationals of participating countries to travel to the U.S. for certain business or tourism purposes for stays of 90 days or less without obtaining a visa.