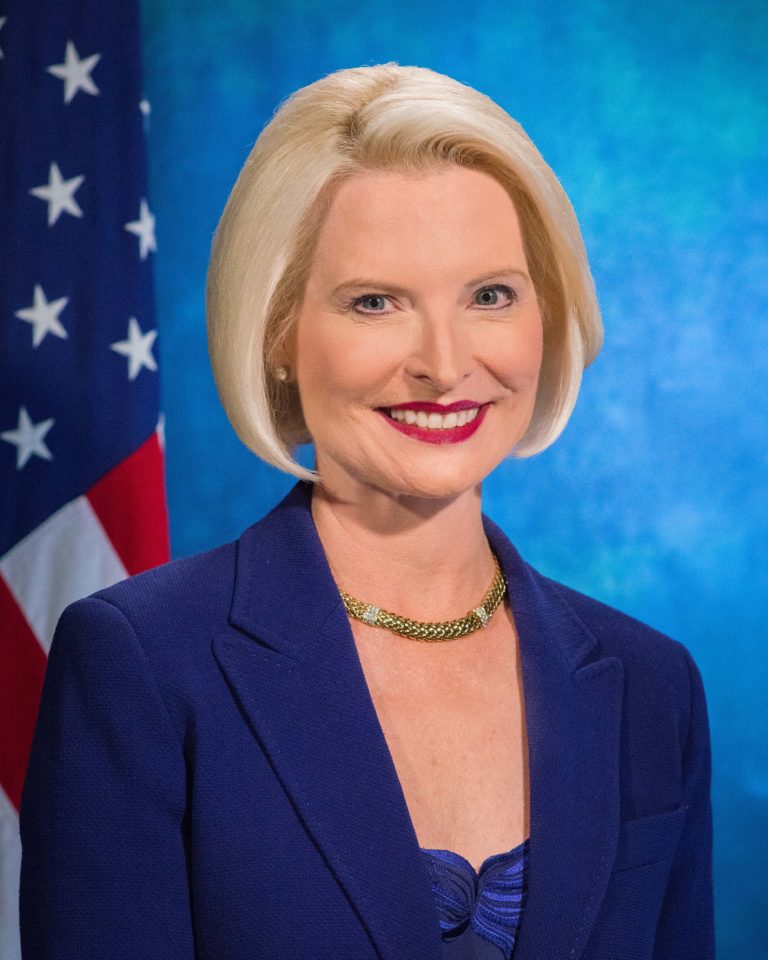 Bureau of Democracy, Human Rights, and Labor Bureau of European and Eurasian Affairs Office of International Religious Freedom Office of the Spokesperson The Secretary of State
View all news

The Holy See is the universal government of the Catholic Church and operates from Vatican City State, a sovereign, independent territory. The Pope is the ruler of both Vatican City State and the Holy See. The Holy See, as the supreme body of government of the Catholic Church, is a sovereign juridical entity under international law. The United States and the Holy See consult and cooperate on international issues of mutual interest, including human rights, peace and conflict prevention, poverty eradication and development, environmental protection, and inter-religious understanding. Since his inauguration, Pope Francis has acted as a global advocate for human dignity and justice, placing particular emphasis on the moral imperative of caring for the poor and marginalized. The United States and the Holy See enjoy a positive relationship that serves to amplify a global message of peace, freedom, and justice. The United States and the Holy See work together on shared priorities, such as promoting religious freedom and combating human trafficking.