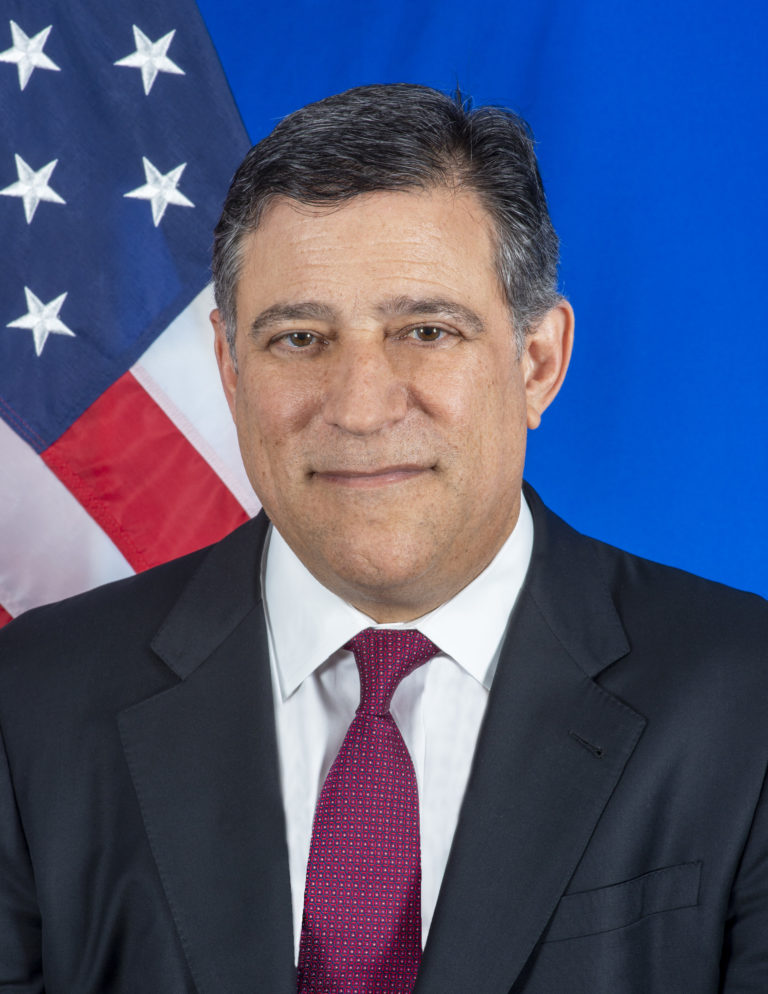 The United States was the first country to recognize Iceland’s independence in 1944 following Danish rule. Iceland is a founding member of the North Atlantic Treaty Organization (NATO) but has no standing military of its own. The United States and Iceland signed a bilateral defense agreement in 1951; it remains in force, although U.S. military forces are no longer permanently stationed in Iceland.

The 1951 bilateral defense agreement stipulated that the U.S. would make arrangements for Iceland’s defense on behalf of NATO and provided for basing rights for U.S. forces in Iceland. In 2006 the U.S. announced it would continue to provide for Iceland’s defense but without permanently basing forces in the country. That year, Naval Air Station Keflavik closed, and the two countries signed a technical agreement on base closure issues (e.g., facilities return, environmental cleanup, residual value) and a “joint understanding” on future bilateral security cooperation focusing on defending Iceland and the North Atlantic region against emerging threats such as terrorism and trafficking. The United States also worked with local officials to mitigate the impact of job losses at the Air Station, notably by encouraging U.S. investment in industry and tourism development in the Keflavik area. A new Joint Declaration between the United States and Iceland was signed in 2016, supplementing the 2006 declaration. Cooperative activities in the context of the agreements have included joint search and rescue, disaster surveillance, and maritime interdiction training with U.S. Navy and U.S. Coast Guard units; and U.S. deployments to support the NATO air surveillance mission in Iceland.