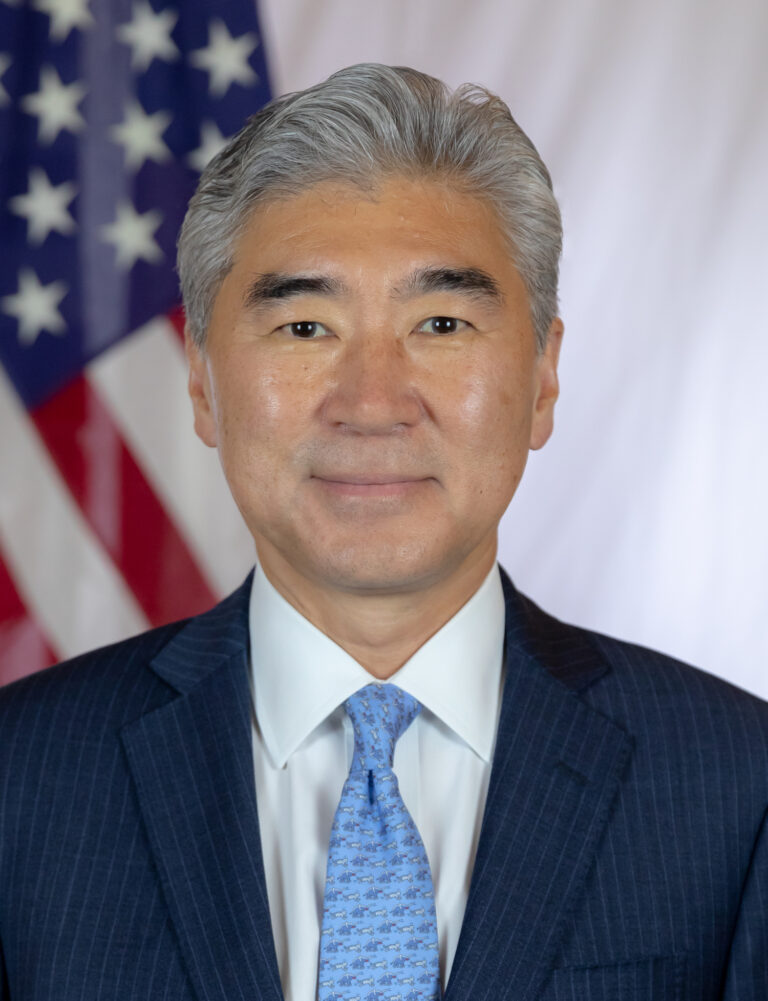 Unalienable Rights and Traditions of Tolerance

Bureau of Democracy, Human Rights, and Labor Bureau of East Asian and Pacific Affairs Office of the Spokesperson Secretary Trip The Secretary of State
View all news

U.S.-Indonesia relations have taken on increasing importance. Indonesia is the world’s third largest democracy, has the largest Muslim-majority population, is the tenth-largest economy in the world by purchasing power, and possesses the world’s greatest marine biodiversity and its second greatest terrestrial biodiversity. Indonesia also borders the South China Sea, which has the world’s busiest sea lanes — over $5 trillion in cargo and as much as 50 percent of the world’s oil tankers pass through the South China Sea every year. The U.S. was one of the first countries to establish diplomatic relations with Indonesia in 1949, following its independence from the Netherlands. Indonesia’s democratization and reform process since 1998 has increased its stability and security, and resulted in strengthened U.S.-Indonesia relations. The U.S. and Indonesia initiated in 2010 a Comprehensive Partnership to foster consistent high-level engagement on democracy and civil society, education, security, climate, maritime, energy, and trade issues, among others. Based on its success, in 2015 the two countries upgraded the relationship to the U.S.-Indonesia Strategic Partnership, extending cooperation to issues of regional and global significance.

Indonesia faces domestic development challenges; uneven benefits from democratic and economic progress; fragile institutions that lack capacity to adequately address its social service needs; and risks from climate change and environmental degradation. It is also home to 41 million people living below the international poverty line of $1.25 a day. Cooperation extends across a range of key development areas: strengthening education and professional ties, improving governance, strengthening health systems, advancing security, partnering on international issues, and supporting environmental stewardship. Both countries are committed to strengthening university partnerships and increasing the number of U.S. and Indonesian students who study in each other’s country. Currently, approximately 8,000 Indonesians study in the U.S., and 500 U.S. citizens study in Indonesia.

Indonesia, the largest economy in Southeast Asia, has enjoyed steady economic growth over the past decade, averaging between 5-6 percent, with moderate inflation, rising foreign direct investment, and relatively low interest rates. Indonesia’s annual budget deficit is capped at 3 percent of GDP, and the Government of Indonesia lowered its debt-to-GDP ratio from a peak of 100 percent shortly after the Asian financial crisis in 1999 to less than 25 percent today. Indonesia’s growing middle class, strong domestic demand, large and youthful population, and need for new infrastructure makes it an important potential market for U.S. products and investment. U.S. bilateral goods trade with Indonesia totaled almost $27 billion in 2015, while bilateral trade in services with Indonesia exceeded $3 billion. Principal U.S. exports to Indonesia include transportation equipment, including aircraft, food and agricultural products, machinery and equipment, and chemicals. However, there are significant challenges to our bilateral economic relationship: the implementation of protectionist laws, limited infrastructure, and an unevenly applied legal structure.