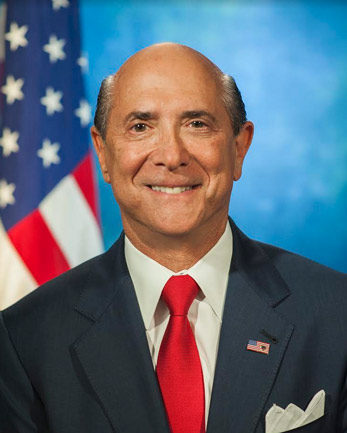 The United States and Italy cooperate closely on major economic issues, including within the G-7. The United States is one of Italy's most important trade partners, with two-way trade in 2018 which was $77.875 billion. As a member of the European Union (EU), Italy is bound by EU treaties and laws, including those directly governing or indirectly impacting business investments. Under both the EU treaty’s Right of Establishment and the Friendship, Commerce and Navigation Treaty with the United States, Italy is generally obliged to provide national treatment to U.S. investors established in Italy or in another EU member state. The two countries have enacted an income tax agreement to prevent double taxation.