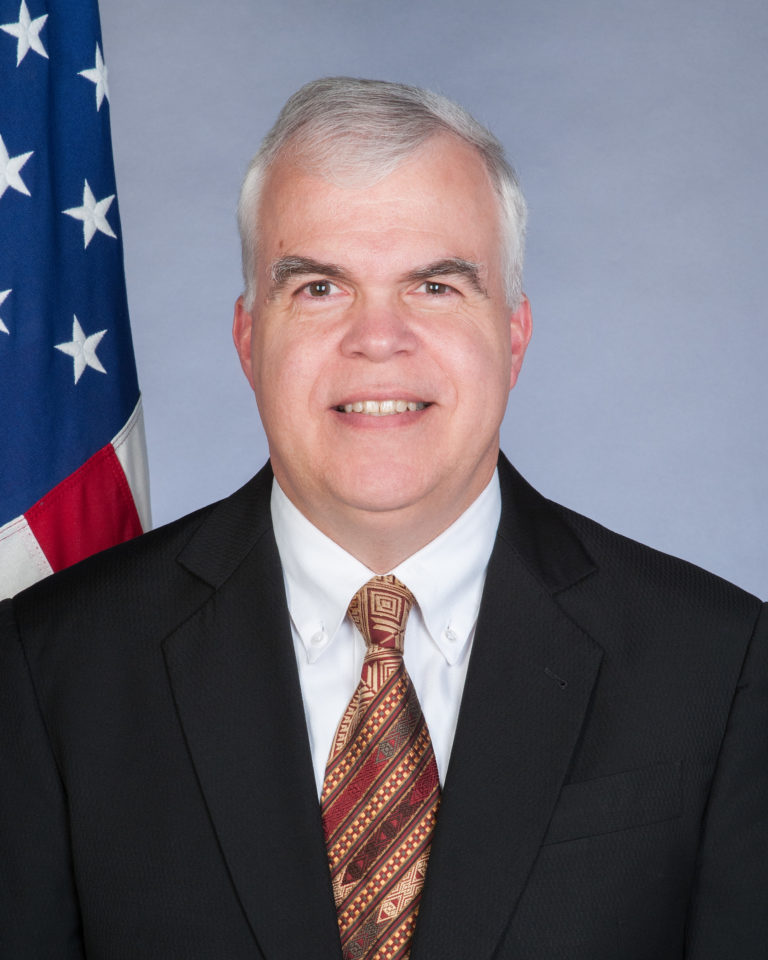 On July 15, the United States delivered through COVAX 1,080,000 Johnson & Johnson COVID-19 vaccine doses to Laos. We are sharing these vaccines to save lives and help Laos, and the world, bring an end to the pandemic.

The U.S. established full diplomatic relations with Laos in 1955, following its full independence from France in 1954. Within a few years, Laos entered into civil war, and the U.S. supported the country’s royal government. For nearly a decade beginning in 1964, Laos was subjected to heavy U.S. bombing as part of the wider war in Indochina. Following the change of regimes in Vietnam and Cambodia in 1975, a communist government also came to power in Laos. The government aligned itself with Vietnam and the Soviet bloc, implementing one-party rule and a command economy. U.S.-Laos relations deteriorated after 1975, and U.S. representation was downgraded. After the collapse of the Soviet Union, Laos sought to improve relations with other countries. Full U.S.-Laos diplomatic relations were restored in 1992. In July 2012, Secretary of State Hillary Clinton visited Laos, marking the first visit by a Secretary of State since 1955. Secretary of State John Kerry was the second, visiting Laos twice in 2016. President Obama became the first U.S. President to visit Laos in September 2016, when he and Laos President Bounnhang Vorachit announced a Comprehensive Partnership.

Though still under one-party communist rule, Laos' economy is now essentially a free market system building upon the 1986 introduction of economic reforms. The overarching policy goals for U.S. assistance to Laos are to help the country meet its development goals, improve governance and the rule of law, and increase its capacity to integrate fully within the Association for Southeast Asian Nations (ASEAN) and the global economy.

U.S. exports to Laos include metals, aircraft, vehicles, and agricultural products. U.S. imports from Laos include apparel, inorganic chemicals, agricultural products, and precious metals. Laos acceded to the World Trade Organization (WTO) in 2013 and is part of the ASEAN Economic Community (AEC). Both of these organizations have required—and will continue to spur—trade and regulatory reforms, which should make the investment climate more attractive to U.S. companies. WTO and AEC requirements also reinforce fuller implementation of the conditions of the 2005 U.S.-Laos bilateral trade agreement. The U.S. and Laos have also signed a civil aviation agreement. The two countries signed a Trade and Investment Framework Agreement in February 2016.