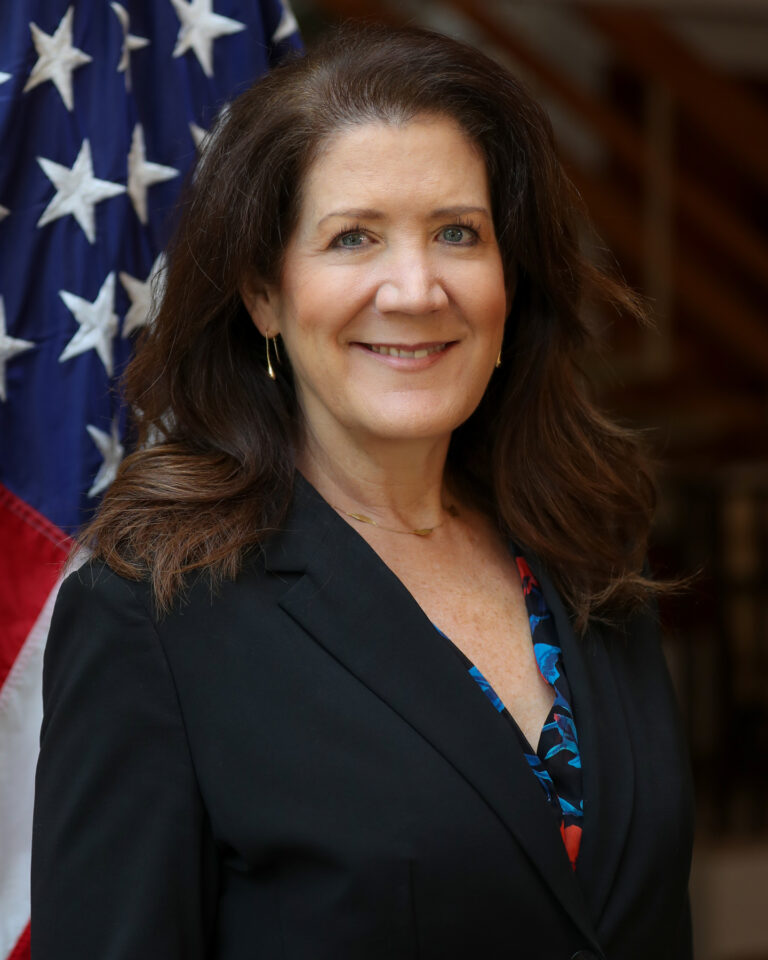 President Biden committed the United States to be the world’s arsenal for vaccines, leading an international and coordinated vaccination effort, and announced that the United States will provide 1.2 billion doses of safe, effective vaccines – free of cost – to meet global needs and save lives now. The United States is working with other governments, global initiatives including COVAX and the African Vaccine Acquisition Trust (AVAT), and other partners to get COVID-19 vaccines to where they are needed most.

Lebanon’s history since independence in 1943 has been marked by periods of political turmoil interspersed with prosperity built on its position as a regional center for finance and trade. The country’s 1975-90 civil war was followed by years of social and political instability. Sectarianism is a key element of Lebanese political life. Neighboring Syria long influenced Lebanon’s foreign policy and internal policies, and its military forces were in Lebanon from 1976 until 2005. After the Syrian military withdrew, the Lebanon-based terrorist group Hizballah and Israel continued to engage in attacks and counterattacks against each other, fighting a brief war in 2006 and engaging in cross-border skirmishes in 2019 and 2020. Lebanon’s borders with both Syria and Israel are still to be resolved.

The United States seeks to help Lebanon preserve its independence, sovereignty, national unity, stability, and territorial integrity. The United States, along with the international community, supports full implementation of United Nations Security Council Resolutions (UNSCRs) 1559, 1680, and 1701, including the disarming of all militias, the delineation of the Lebanese-Syrian border, and the deployment of the Lebanese Armed Forces (LAF) throughout Lebanon. The United States believes that a peaceful, prosperous, and stable Lebanon can make an important contribution to comprehensive peace in the Middle East.

Lebanon has historically been a free-market economy with a strong laissez-faire commercial tradition. Since the fall of 2019, however, Lebanon has been mired in an economic and financial crisis from which it has yet to recover. As of August 2020, the government has yet to implement economic reforms necessary to reduce overall debt and put the country on a sound economic footing. In 2018, major U.S. exports to Lebanon were vehicles, mineral fuel and oil, products of chemical industries, machinery and electrical instruments, prepared foodstuffs, beverages and tobacco, and vegetable products. The U.S. and Lebanon have signed a Trade and Investment Framework Agreement to help promote an attractive investment climate, expand trade relations, and remove obstacles to trade and investment between the two countries.