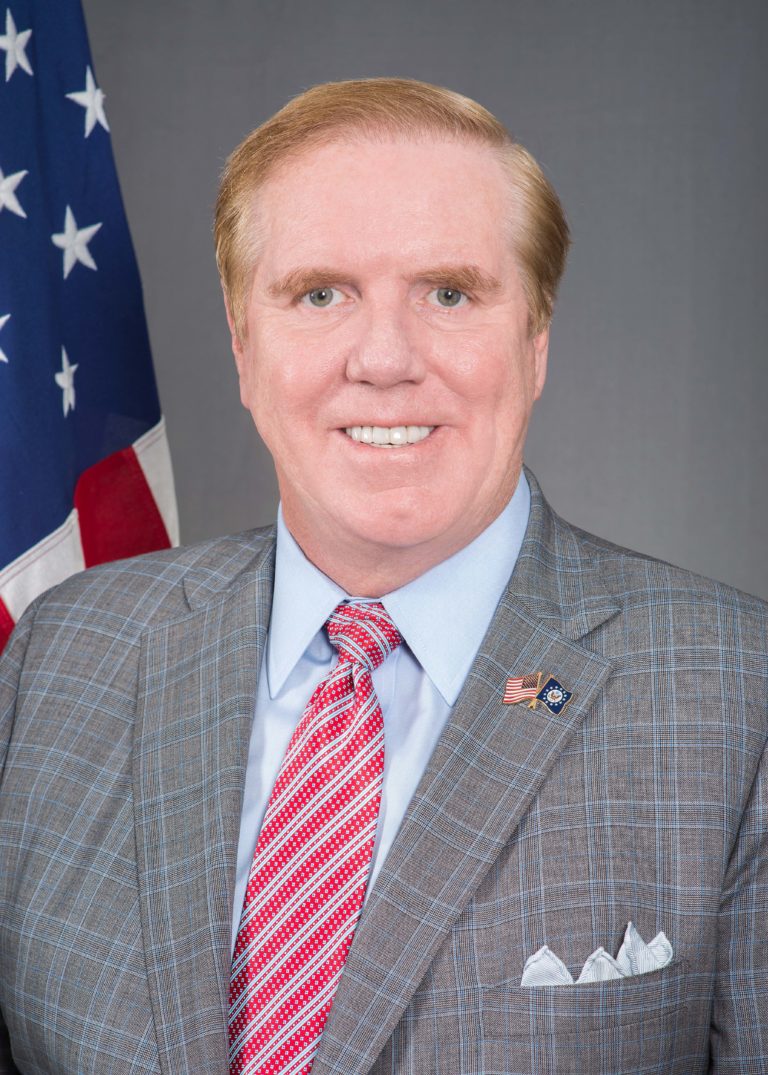 In 1867, Luxembourg gained full independence from the Netherlands, and was guaranteed perpetual neutrality by European powers. The United States established diplomatic relations with Luxembourg in 1903. Luxembourg was occupied by Germany in both World War I and World War II and was liberated by forces that included U.S. troops.

Luxembourg is a member of the European Union (EU). The U.S. economic relationship with the EU is the largest and most complex in the world, and the United States and the EU continue to pursue initiatives to create new opportunities for transatlantic commerce.