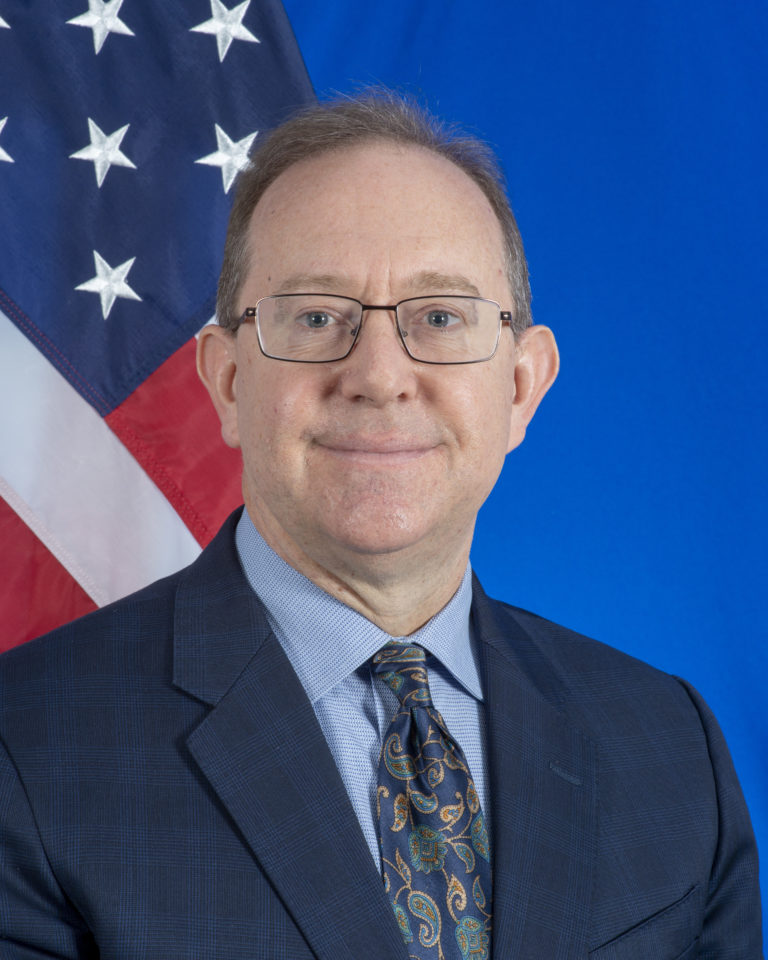 Relations between the U.S. and Madagascar began with the establishment of a consulate in the port city of Tamatave in 1867. Relations were strained during the 1970s, when President Ratsiraka expelled the U.S. Ambassador, closed a NASA tracking station, and nationalized two U.S. oil companies. In 1980, relations at the ambassadorial level were restored.

After the 2009 coup d'état, the U.S. suspended direct assistance to or through Madagascar’s governmental authorities as well as all non-humanitarian activities. However, the U.S. continued to provide assistance in health and food security through nongovernmental organizations, community associations, and other private groups. All sanctions were lifted following the election of President Rajaonarimampianina. The U.S. is one of the largest bilateral donors to Madagascar, which is a priority country for the President’s Malaria Initiative. Additionally, 154 Peace Corps Volunteers serve in Madagascar.

U.S. exports to Madagascar include machinery, vegetable oil, rice and wheat, aircraft, and vehicles. U.S. imports from Madagascar include apparel, vanilla beans, precious stones/metals, and perfumes/cosmetics. The U.S. has signed a trade and investment framework agreement with the Common Market for Eastern and Southern Africa, of which Madagascar is a member. Madagascar’s eligibility for preferential trade benefits under the African Growth and Opportunity Act was reinstated in January 2015. (After the 2009 coup, because the de facto regime failed to meet the necessary economic and political governance criteria, Madagascar had lost its eligibility.)