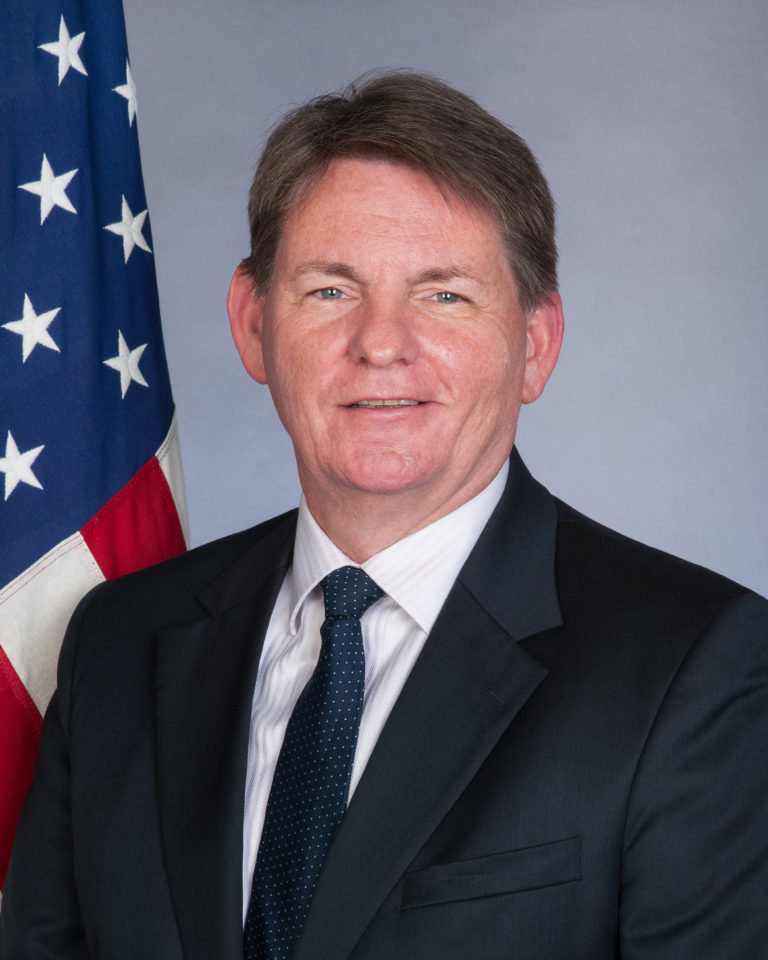 Bureau of African Affairs Mauritania Office of the Spokesperson The Secretary of State Bureau of Democracy, Human Rights, and Labor
View all news

The U.S. established diplomatic relations with Mali in 1960, following its independence from France. U.S.-Mali relations have been strong for decades and have been based on shared goals of strengthening democracy and reducing poverty through economic growth. The U.S. is committed to international efforts to help Mali restore peace and stability throughout its territory following the 2012 rebellion in the north, a coup d’etat, and the loss of the northern two-thirds of the country to violent extremist groups. The U.S. will continue to support Mali in achieving its goals of peace and economic development, recognizing that progress will require sustained leadership on the part of the Malian government and commitment from the other accord signatories to implement their obligations under the peace accord.

First and foremost, U.S. assistance to Mali seeks to support the country’s fragile peace and implementation of the June 20, 2015, peace accord. Key U.S. interests in Mali include promoting a stable democracy and improved governance; promoting regional security by combatting terrorists and traffickers who seek to exploit ungoverned spaces in the Sahel; reducing chronic vulnerability by improving social development and increasing sustainable livelihoods; and encouraging economic growth, opportunity, and development by supporting sustainable development and increased U.S. economic investment. U.S. foreign assistance is administered through a whole of government approach. U.S. programming will focus on achieving tangible peace dividends and continuing our commitment to working with all Malians.

Mali’s economy is growing and some foreign investment has returned in key sectors such as energy, but investment is limited by continuing insecurity in the country. The structural adjustment facility agreements signed between the IMF/World Bank and Mali since 1992 encourage foreign investment. The government's national strategy to fight poverty as presented to the IMF, World Bank, and other donors emphasizes the role of the private sector in developing the economy. Mali is a member of the Economic Community of West African States and the West African Economic and Monetary Union, which aim to reduce trade barriers, harmonize monetary policy, and create a common market.