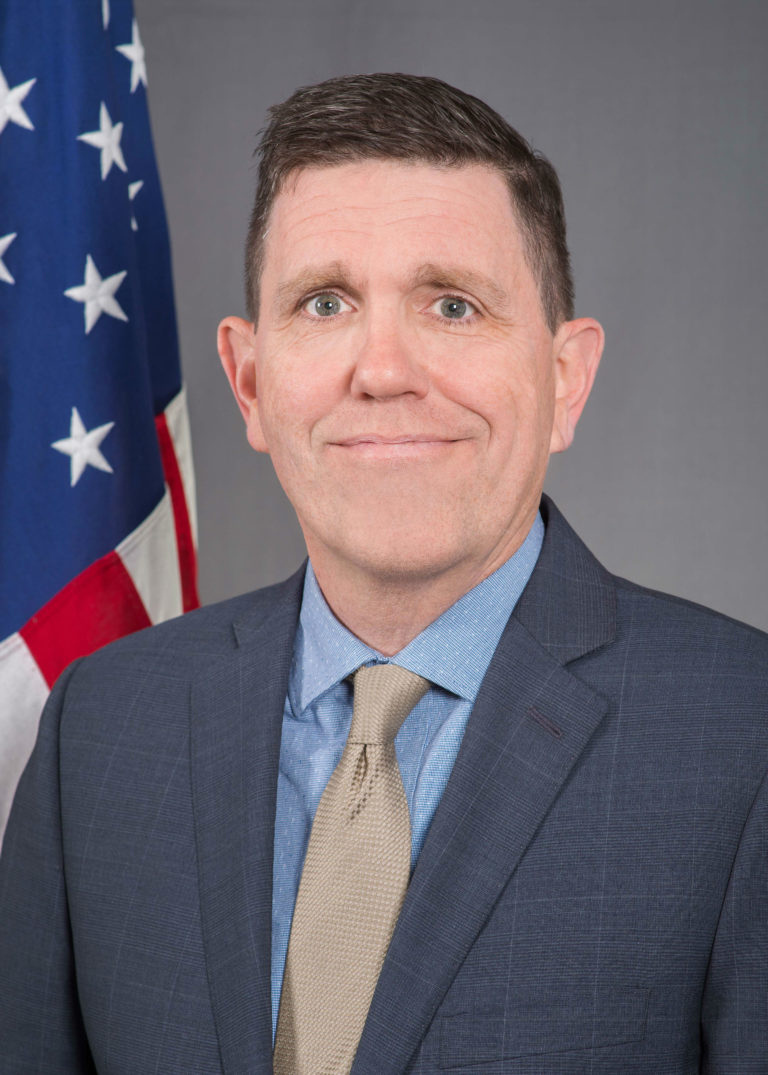 Remarks to Multinational Forces and VIPs Upon Conclusion of Flintlock 2020

The U.S. was the first country to recognize Mauritania's independence from France in 1960. Since the late 1960s, U.S. cooperation with Mauritania has varied in response to political conditions. The U.S. engages with Mauritania on a wide array of issues, including counterterrorism, food security, trade promotion, and efforts to strengthen human rights and the rule of law. The Departments of State, Defense, USAID, and Justice are represented at the U.S. Embassy in Nouakchott.

The U.S. condemned Mauritania's 2005 and 2008 military coups. It supported Mauritania's transition to democracy following the 2005 coup d’état, providing election-related assistance for voter education and provided elections support for the 2007 elections. Another key mission in Mauritania is to advocate for a democratic and peaceful transfer of power in 2019 from one elected president to another for the first time in Mauritania’s history. Assistance other than humanitarian assistance to Mauritania was suspended after the 2008 coup. Following certification of the 2009 election by foreign observers, bilateral assistance restrictions were lifted. Mauritania is a member of the Trans-Sahara Counterterrorism Partnership and receives security assistance to support its counterterrorism efforts.

The U.S. has limited, but growing trade and investment relations with Mauritania. The U.S.-North Africa Partnership for Economic Opportunity (NAPEO) is a regional public-private partnership that enhances the network of entrepreneurs and business leaders in the U.S. and each of the five Maghreb countries: Algeria, Libya, Mauritania, Morocco, and Tunisia. NAPEO is the North African regional component of Partners for a New Beginning, a collection of public-private partnerships committed to broadening and deepening engagement between the U.S. and local communities abroad.