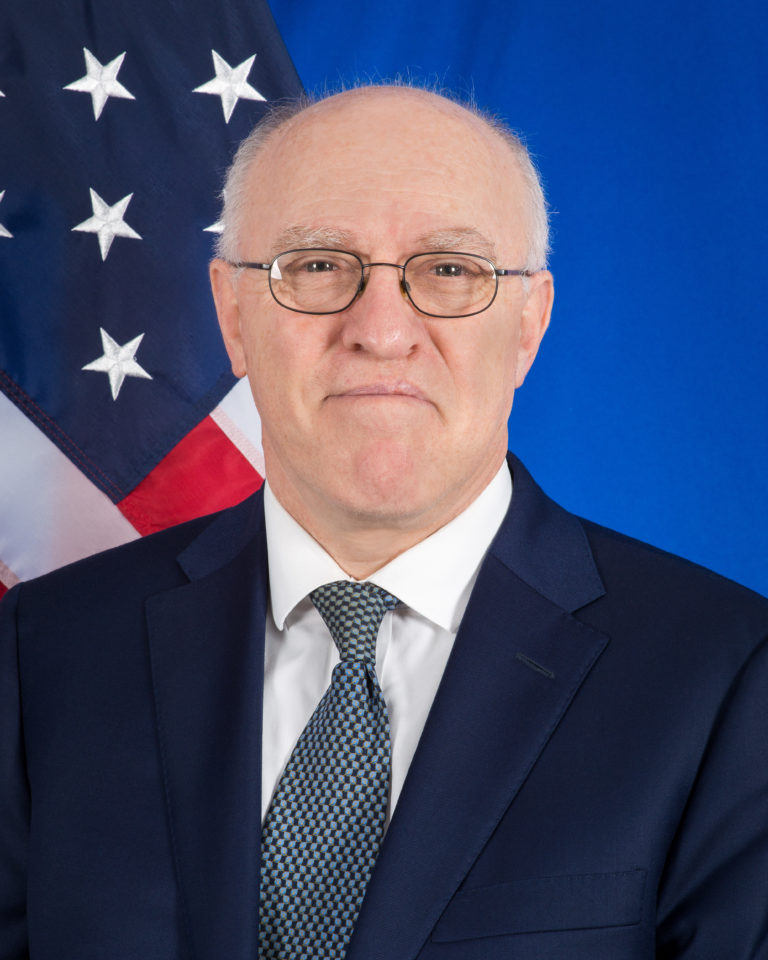 Since the beginning of the COVID-19 pandemic, the United States has provided more than $4 million in support to Mongolia. Our September 8 donation of 188,370 doses of the Pfizer vaccine through COVAX will further protect the people of Mongolia and help bring an end to the pandemic.

The United States is committed to supporting our partners and friends around the world as they address the COVID-19 pandemic. Our October 6 donation of 899,730 additional doses of the Pfizer COVID-19 vaccine to Mongolia demonstrates our dedication to saving lives.

Deputy Secretary Sherman’s Travel to Japan, the Republic of Korea, and Mongolia

The United States established diplomatic relations with Mongolia in 1987. Bordered by Russia and China, Mongolia describes the United States as its most important “third neighbor.” In 2019, the United States and Mongolia upgraded their bilateral relationship to a Strategic Partnership. After nearly seven decades of socialist one-party rule and close alignment with the Soviet Union, the Mongolian people supported a peaceful democratic revolution in 1990. Since adopting democracy, Mongolia has, as of June 2021, conducted eight presidential and eight legislative elections. The United States has sought to assist Mongolia’s market-oriented reforms and to expand political, cultural, educational, and defense cooperation.

Global commodity prices and the Chinese economy affect Mongolia’s economic growth rates, which have fluctuated widely in recent years. A balance of payments crisis prompted the International Monetary Fund (IMF) to implement a $425 million Extended Fund Facility from 2017 to 2020. In June 2020, the IMF approved an additional $99 million Rapid Financing Instrument disbursement to help Mongolia cope with the economic fallout of the COVID-19 pandemic. The Mongolian economy contracted just more than five percent in 2020 due to the pandemic, but by 2021 was set for a recovery helped by higher prices for copper and coal, two of Mongolia’s major exports. Mongolia’s rank in the World Bank’s Ease of Doing Business index fell from 56 (of 189 economies) in 2014 to 81 (of 190 economies) in 2019.

With 90 percent of Mongolia’s exports – primarily minerals – going to its southern neighbor, China remains Mongolia’s most significant economic partner. China also supplies a third of Mongolia’s imports, mostly in consumer and capital goods. About 60 percent of the government’s bilateral debts and 82 percent of central bank debt are held by China. China is also Mongolia’s second-largest source of foreign direct investment. (Canada is the largest source of FDI, primarily in the mining sector. The United States ranks seventh.)