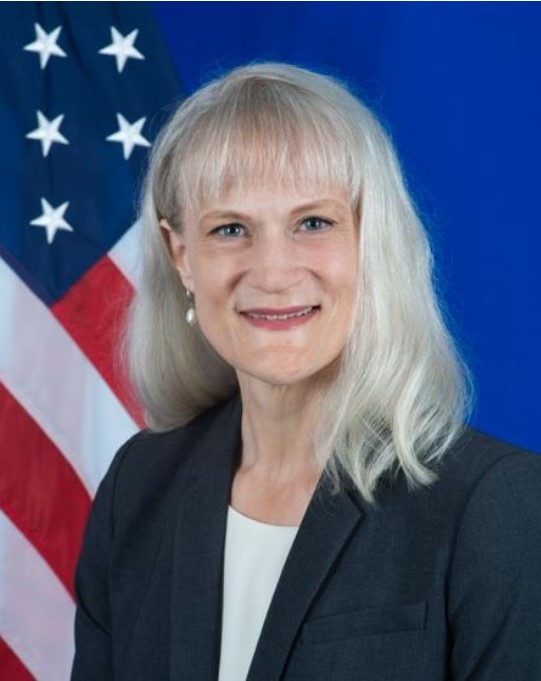 U.S. Relations With the Netherlands

U.S. Special Envoy to Advance the Human Rights of LGBTQI+ Persons Stern’s Travel to Lithuania, the Netherlands, and Sweden

U.S. Delegation on Atrocity Prevention and Response to Travel to The Hague

On the Occasion of Koningsdag in the Netherlands

Bureau of Democracy, Human Rights, and Labor Bureau of European and Eurasian Affairs Office of the Spokesperson Travel United Nations
View all news