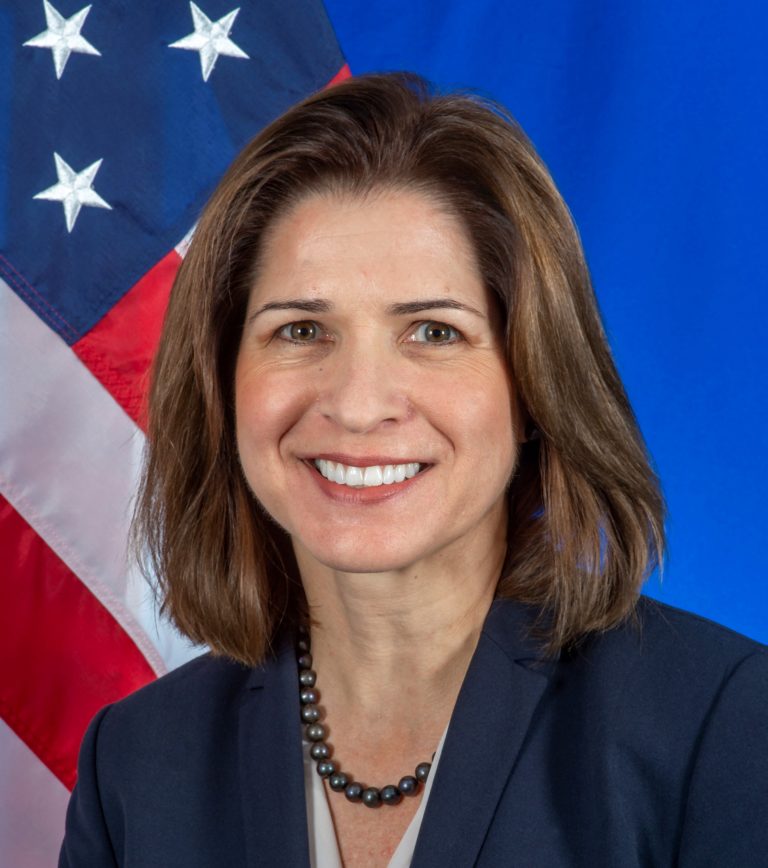 Celebrating the 231st Anniversary of the U.S. Department of State