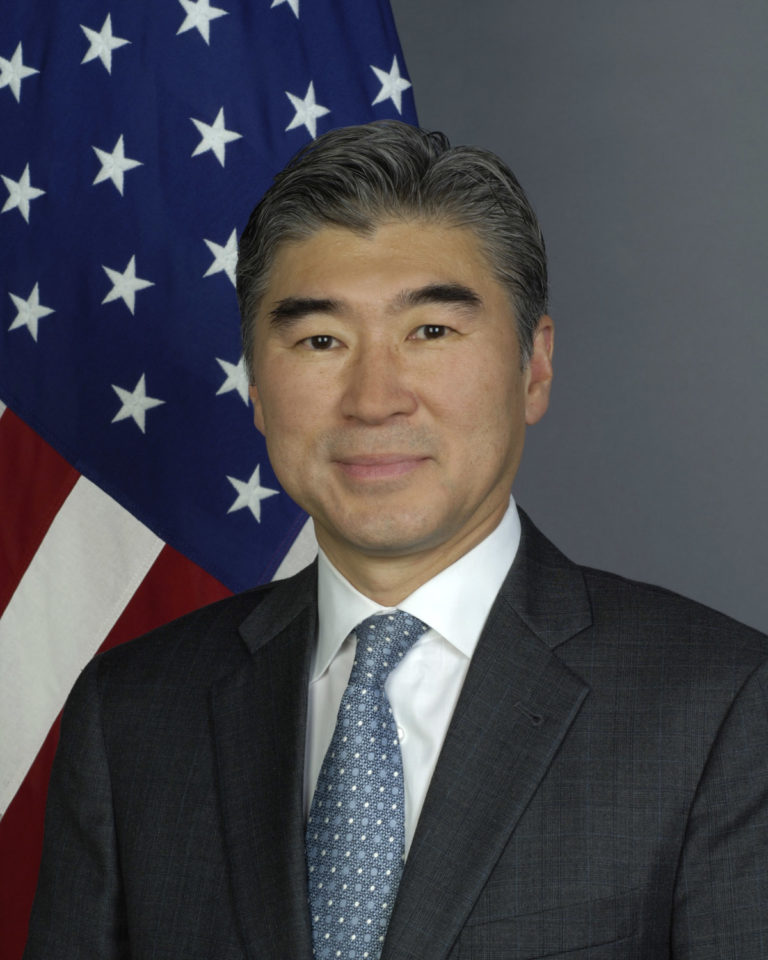 On Press Freedom in the Philippines

U.S. Diplomatic Leadership in Support of Women, Peace, and Security

U.S.-Philippine relations are based on strong historical and cultural links and a shared commitment to democracy and human rights. The U.S. has designated the Philippines as a Major Non-NATO Ally, and there are close and abiding security ties between the two nations. The Manila Declaration signed in 2011 reaffirmed the 1951 U.S.-Philippines Mutual Defense Treaty as the foundation for a robust, balanced, and responsive security partnership. The U.S.-Philippine Bilateral Strategic Dialogue advances discussion and cooperation on bilateral, regional, and global issues. There is also a focus on economic, commercial, and people-to-people ties. There are an estimated four million U.S. citizens of Philippine ancestry in the U.S., and more than 220,000 U.S. citizens in the Philippines, including a large presence of U.S. veterans. An estimated 650,000 U.S. citizens visit the Philippines each year. Many people-to-people programs exist between the U.S. and the Philippines, including Fulbright, International Visitor Leadership Program, and the Kenney-Lugar Youth Exchange and Study program.

The U.S. government’s goal in the Philippines is to partner with the country to become a stable and prosperous nation. The 2011 Partnership for Growth Statement of Principles reinforced a shared interest in promoting inclusive and sustainable economic growth in the Philippines. U.S. assistance to the Philippines fosters broad-based economic growth; improves the health and education of Filipinos; promotes peace and security; advances democratic values, good governance, and human rights; and strengthens regional and global partnerships. Department of State, Department of Defense, and the U.S. Agency for International Development (USAID) programs in conflict-affected areas of Mindanao aim to strengthen the foundation for peace and stability in the area. U.S. assistance, including from the Millennium Challenge Corporation, seeks to intensify cooperation through a whole-of-government approach, using a wide range of assistance and other foreign policy tools. The U.S. has had a Peace Corps program in the Philippines for over 50 years.

The U.S. and the Philippines have a strong trade and investment relationship, with over $27 billion in goods and services traded (2016). The U.S. is one of the largest foreign investors in the Philippines, and is the Philippines’ third-largest trading partner.