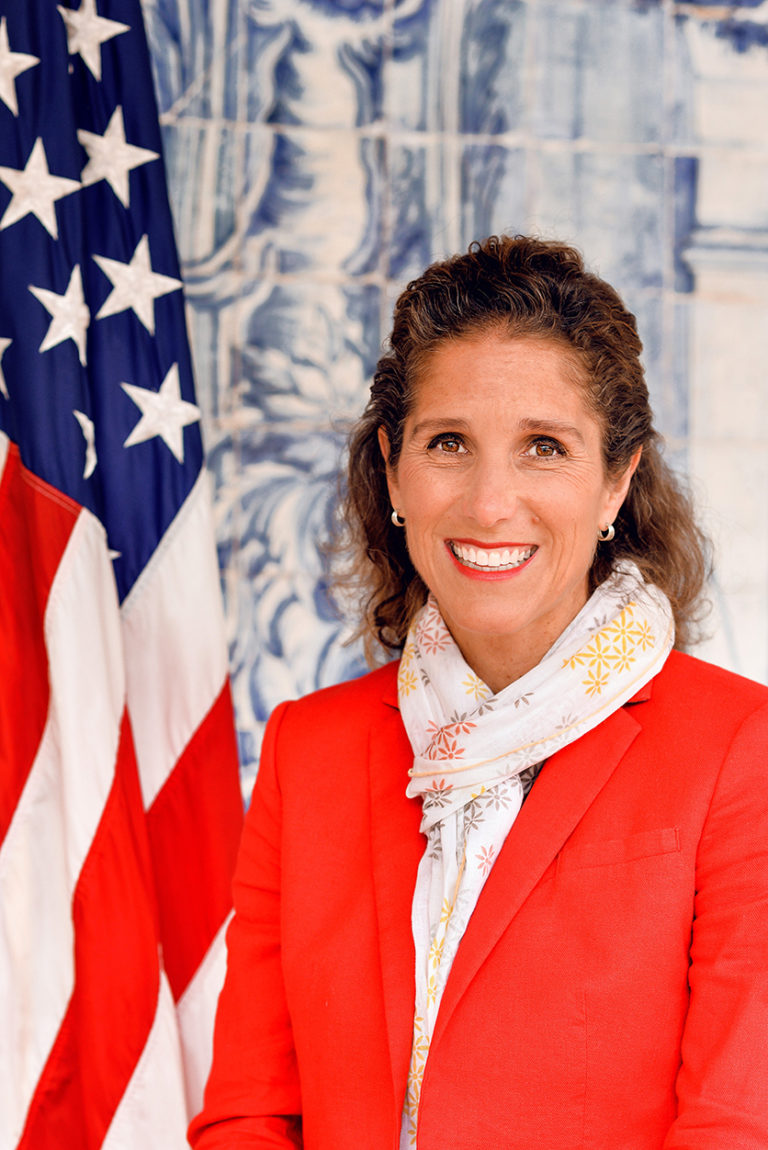 On the Anniversary of the Day of Portugal, Camões, and Portuguese Communities

United States-Portugal bilateral ties date from the earliest years of the United States, when Portugal recognized the United States in 1791 following the Revolutionary War. The oldest continuously operating U.S. Consulate in the world is located in Ponta Delgada on the island of Sao Miguel in the Azores. Contributing to the strong ties between the United States and Portugal are the presence of sizeable Portuguese communities in Massachusetts, Rhode Island, New Jersey, California, and Hawaii.

The United States is Portugal’s largest trading partner outside the European Union. Bilateral trade in goods and services reached $8.9 billion in 2019, a six percent increase from the previous year. In 2019, the United States exported $1.72 billion in goods to Portugal, with machinery, mineral fuels, aircraft, and vehicles as the leading products. The United States imported $3.89 billion from Portugal during the same period, with mineral fuels, cork, and machinery in the lead.  The stock of U.S. direct investment in Portugal reached $2.83 billion in 2018, and U.S. companies are significant investors in the technology, banking, pharmaceutical and chemical industries, among others. Portugal and the United States have enacted an income tax agreement to prevent double taxation, and signed an agreement on implementation of the Foreign Account Tax Compliance Act in August 2015.