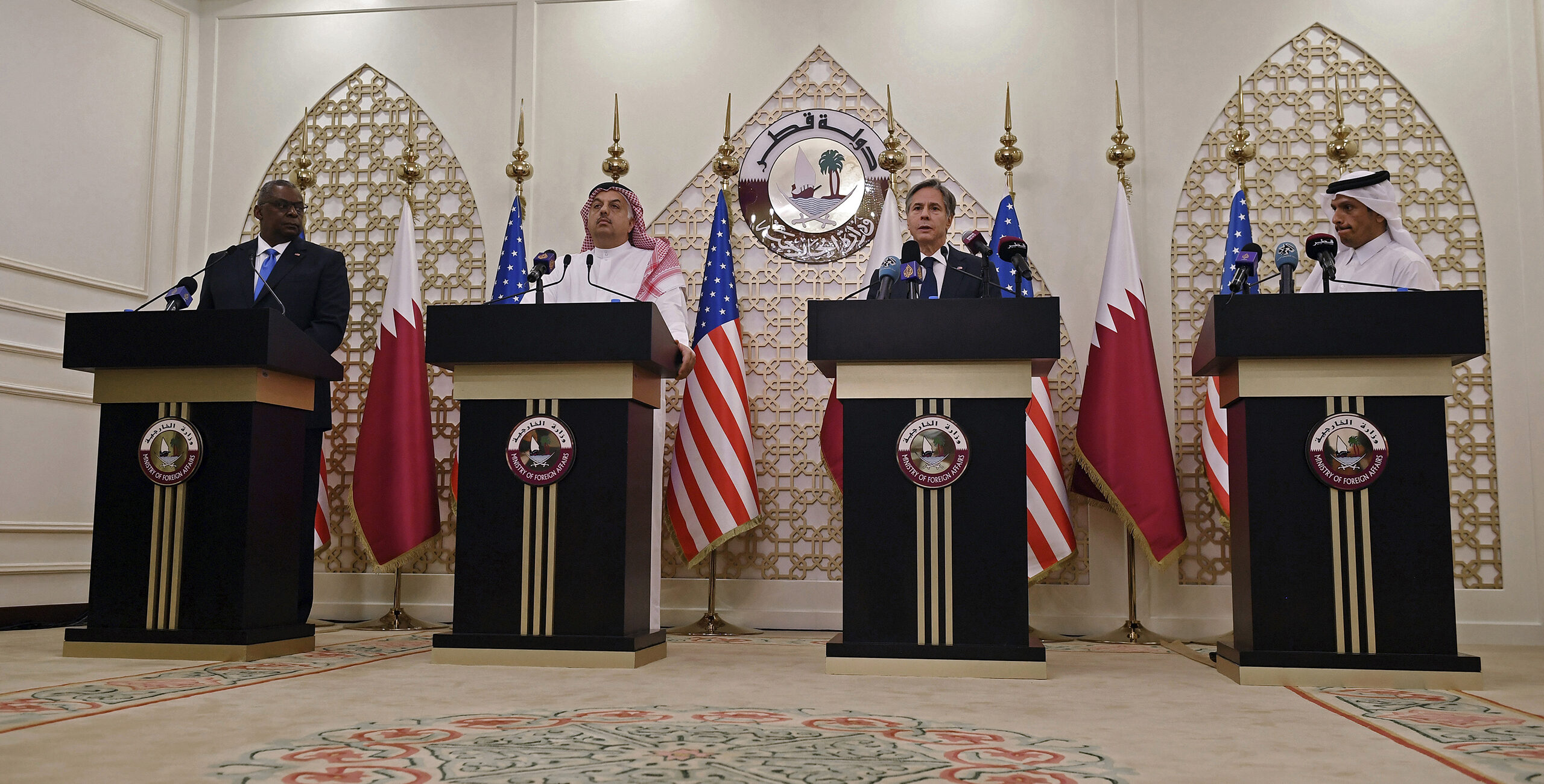 The United States established diplomatic relations with Qatar in 1972 following its independence from the United Kingdom in 1971. Bilateral relations are strong, with the United States and Qatar coordinating closely on a wide range of regional and global issues. Qatar has played a constructive financial, political, and military role in addressing regional turmoil, and in partnership with the United States, has contributed to progress, stability, and prosperity in the region. The United States and Qatar also cooperate on security in the Persian Gulf region, notably via hosting the Al-Udeid Air Force Base and CENTCOM Forward Headquarters, and Qatar’s support of North Atlantic Treaty Organization and U.S. military operations in the region. Qatar is a major staging ground for air operations against the Islamic State in Iraq and Syria. The United States welcomes thousands of Qataris students to study in the United States every year, and six major U.S. universities have branch campuses in Qatar. Exemplifying the strong bilateral relationship, the Qatar-USA 2021 Year of Culture began in December 2020 and will proceed in Qatar throughout 2021 with the involvement of the Government of Qatar, the U.S. Embassy in Doha, and various cultural and academic stakeholders.

The United States and Qatar have extensive economic ties. As Qatar’s largest foreign direct investor and its single largest source of imports, the United States has developed a robust trade relationship with Qatar, with over 120 U.S companies operating in country. U.S. exports to Qatar increased by 47.7% from 2018 to 2019, totaling $6.5 billion in 2019. Qatar announced a plan to invest $45 billion in the United States, in addition to billions of dollars’ worth of military and aviation, energy, and ICT contracts.