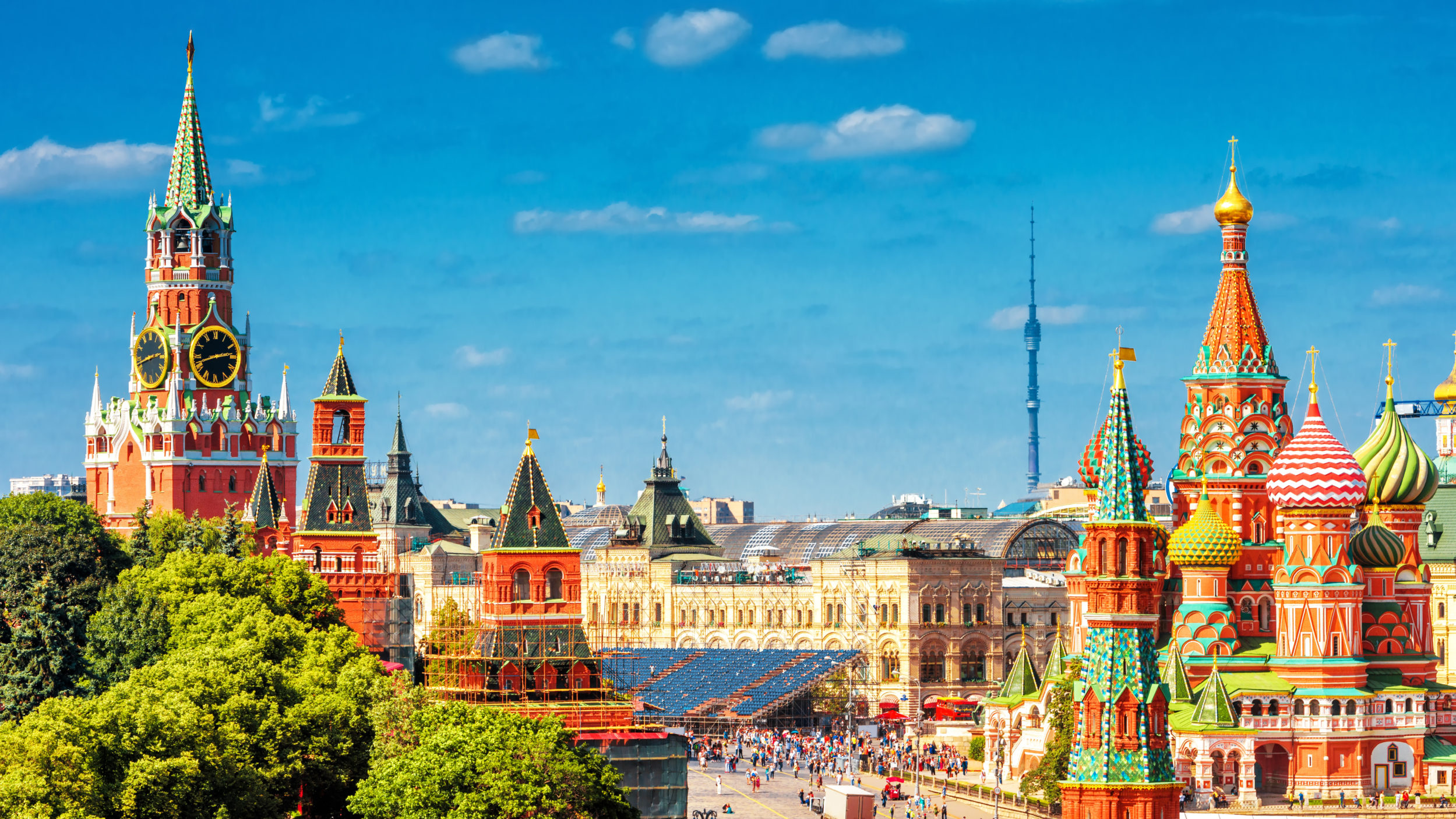 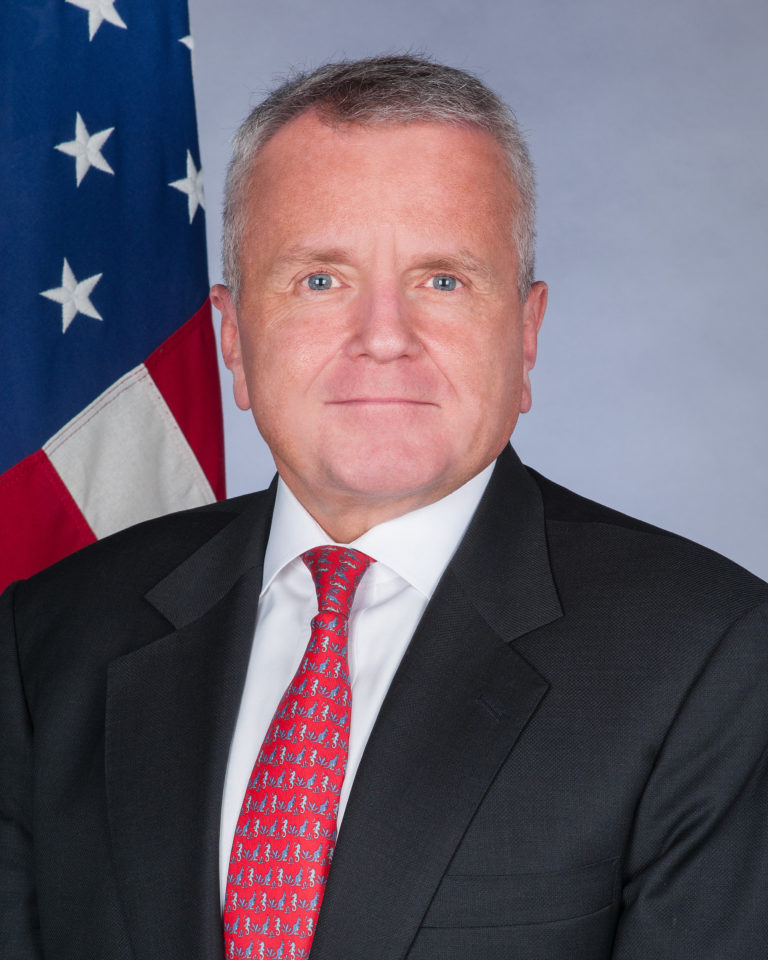 In response to Russia’s ongoing violations of Ukraine’s sovereignty and territorial integrity, including Russia’s occupation and attempted annexation of Crimea, the United States suspended bilateral engagement with the Russian government on most economic issues. The United States continues to investigate allegations of mistreatment of or discrimination against U.S. investors in Russia and to urge Russia to improve its investment climate, adherence to the rule of law, and transparency. In Russia, the U.S. Embassy Political-Economic Section, on behalf of the U.S. Commercial Service, continues to assist U.S. firms interested in developing market opportunities that do not violate sanctions.