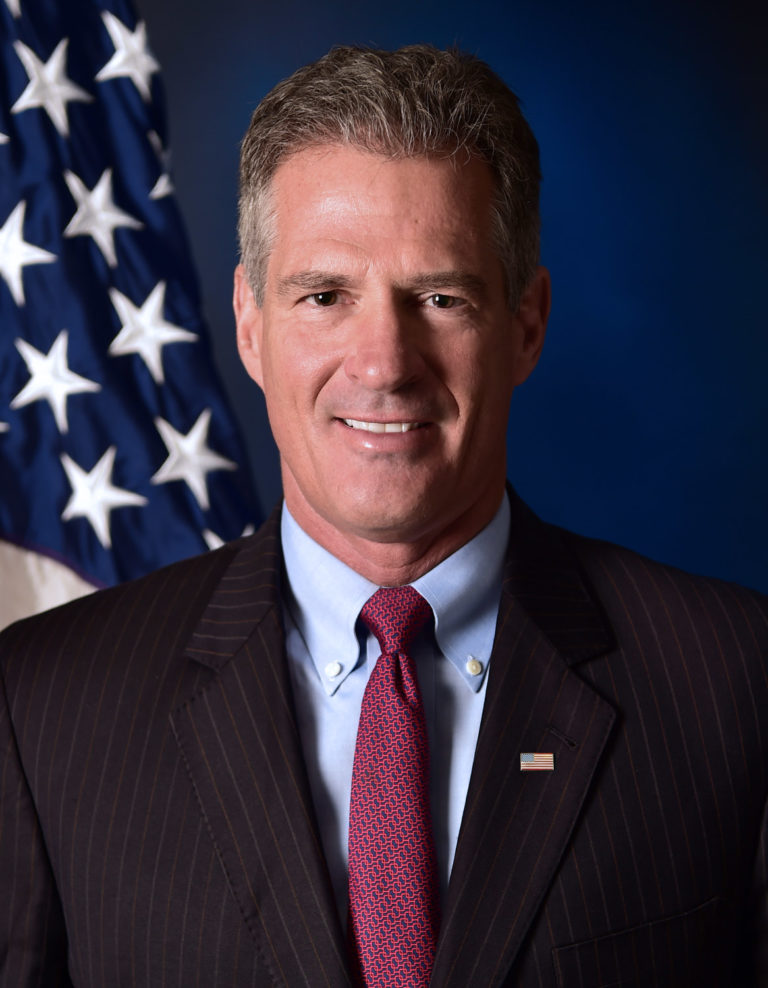 The U.S. established diplomatic relations with the Independent State of Samoa (then called Western Samoa) in 1971 following its independence from a New Zealand-administered trusteeship in 1962. U.S. consular relations in the Samoan islands date back to 1856 when the first U.S. Consul was posted in Apia. Currently, the U.S. Ambassador to New Zealand, resident in Wellington, is also accredited to Samoa. The daily management of the U.S. Embassy in Samoa is carried out by a resident Charge d’Affaires.

For 50 years, a dynamic and active Peace Corps mission has formed the foundation of U.S. assistance to Samoa. With their focus on people-to-people engagement and practical solutions to developmental challenges, U.S. Peace Corps volunteers have provided significant assistance to Samoa’s educational and economic development and have earned the respect of many throughout Samoa. Today in the Samoan language the word “Pisi Koa” (Peace Corps) is now used as the general word for volunteer.