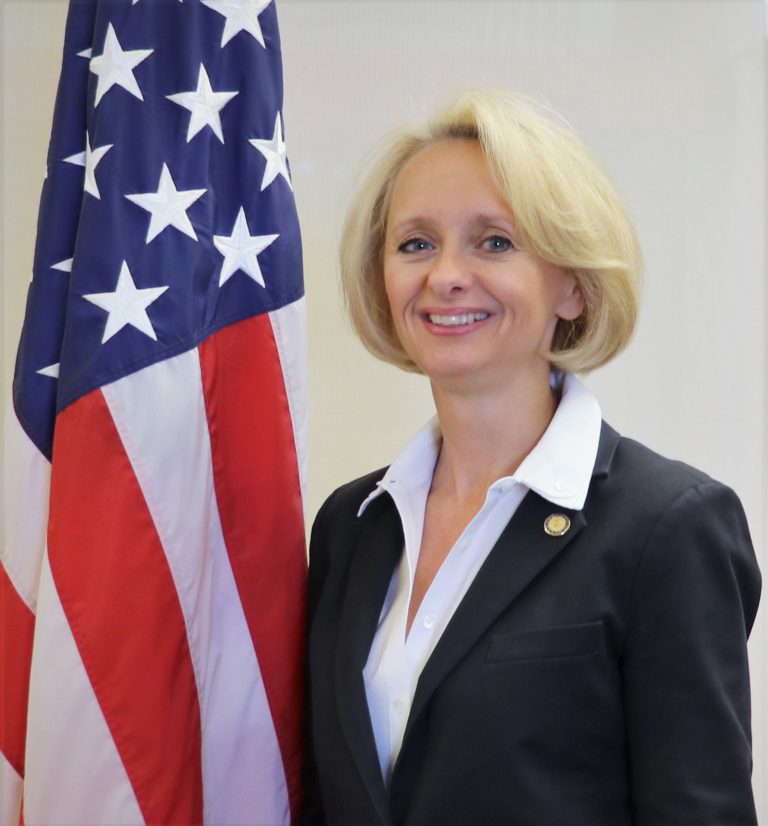 Joint Statement by the Kingdom of Saudi Arabia, the United Arab Emirates, the United States of America and the United Kingdom, on the November 21 Political Agreement in Sudan

Following recognition in 1931, the United States and Saudi Arabia established full diplomatic relations, with exchange of credentials and the first U.S. ambassadorial posting to Jeddah, in 1940. Saudi Arabia’s unique role in the Arab and Islamic worlds, its holding of the world’s second largest reserves of oil, and its strategic location all play a role in the long-standing bilateral relationship between the Kingdom and the United States. The United States and Saudi Arabia have a common interest in preserving the stability, security, and prosperity of the Gulf region and consult closely on a wide range of regional and global issues. Saudi Arabia plays an important role in working toward a peaceful and prosperous future for the region and is a strong partner in security and counterterrorism efforts and in military, diplomatic, and financial cooperation. Its forces work closely with U.S. military and law enforcement bodies to safeguard both countries’ national security interests. The United States and Saudi Arabia also enjoy robust cultural and educational ties with some 37,000 Saudi students studying in U.S. colleges and universities and scores of educational and cultural exchange visitors each year. The United States also provides promising youth and emerging Saudi leaders the opportunity to experience the United States and its institutions through the International Visitor Leadership Program and various other exchange programs.

The U.S. and Saudi Arabia have a longstanding security relationship. Saudi Arabia is the United States' largest foreign military sales (FMS) customer, with more than $100 billion in active FMS cases. Additional assistance supports closer cultural, educational, and institutional ties between the U.S. and Saudi Arabia. The U.S.-Saudi partnership is rooted in more than seven decades of close friendship and cooperation, enriched by the exchange opportunities that are key to the promotion of mutual understanding and the long-term development of ties.