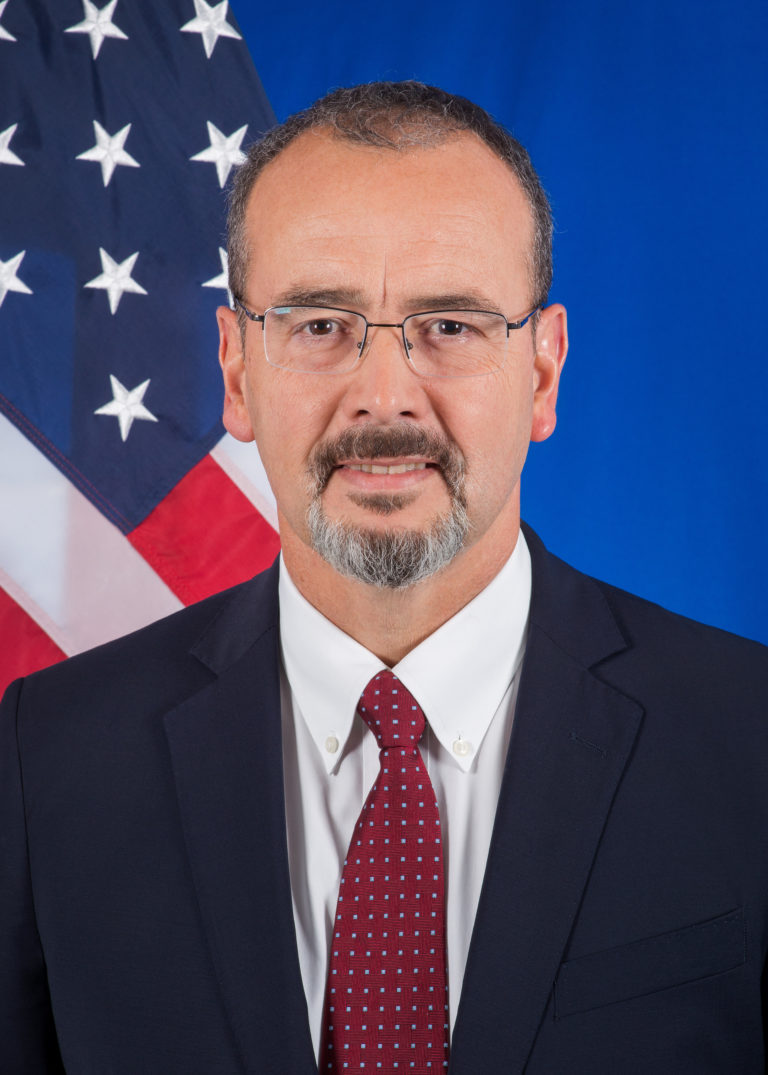 Serbia occupies a key strategic juncture in the Balkans at the social, political, and geographic crossroads of Eastern and Western Europe. The United States seeks to strengthen its relationship with Serbia by deepening cooperation based on mutual interest and respect. The United States wants Serbia to be part of a stable Balkan region, and we pursue this by supporting Serbia’s integration into European institutions, helping normalize Serbia’s relations with Kosovo, strengthening the rule of law, partnering on security issues, and promoting economic growth.

The U.S. Government’s assistance goals in Serbia include supporting Serbia’s EU accession path and strengthening Serbia’s capacity to counter terrorism and transnational crime, combat corruption, and participate in international peacekeeping missions. Since 2001, the United States has provided over $1 billion in assistance to Serbia toward strengthening the rule of law and freedom of the media, increasing good governance, fostering inclusive economic growth, supporting cultural preservation, strengthening the defense sector and our mil-to-mil cooperation, bolstering border security, aiding ongoing clearance of explosive remnants of war and the destruction of surplus ammunition, and helping local communities repair infrastructure and become stronger. The U.S. Government continues to provide support to strengthen the country’s asylum systems and to facilitate local integration of refugees and displaced persons from the Balkan wars of the 1990s.

As part of its EU accession process and cooperation with the International Monetary Fund since 2015, Serbia has undertaken economic reforms and has seen meaningful short-term improvements. Significant fiscal consolidation and efforts to combat the informal economy delivered GDP growth of 4.4% in 2018, and the World Bank is forecasting 2019 growth of 3.3%. Unemployment has fallen to less than 13%, and inflation has fallen to 2%. The central government has run a small budget surplus for the past three years. Foreign Direct Investment inflows have increased to 3.2 billion euros ($ 4.3 billion), totaling more than 7.5% of GDP in 2018, 33% higher than in 2017. Serbia is currently cooperating with the IMF under a 30-month Policy Coordination Instrument that began in mid-2018. With U.S. assistance, Serbia has implemented reforms to its labor law, construction permitting, and inspection oversight. These reforms have translated into significant improvements in Serbia’s rankings in the World Bank’s Doing Business report, in which the country now ranks 44th in the world in overall ease of doing business. At the same time, endemic corruption, brain drain, and a still overly large state role in the economy remain persistent obstacles to further economic expansion.