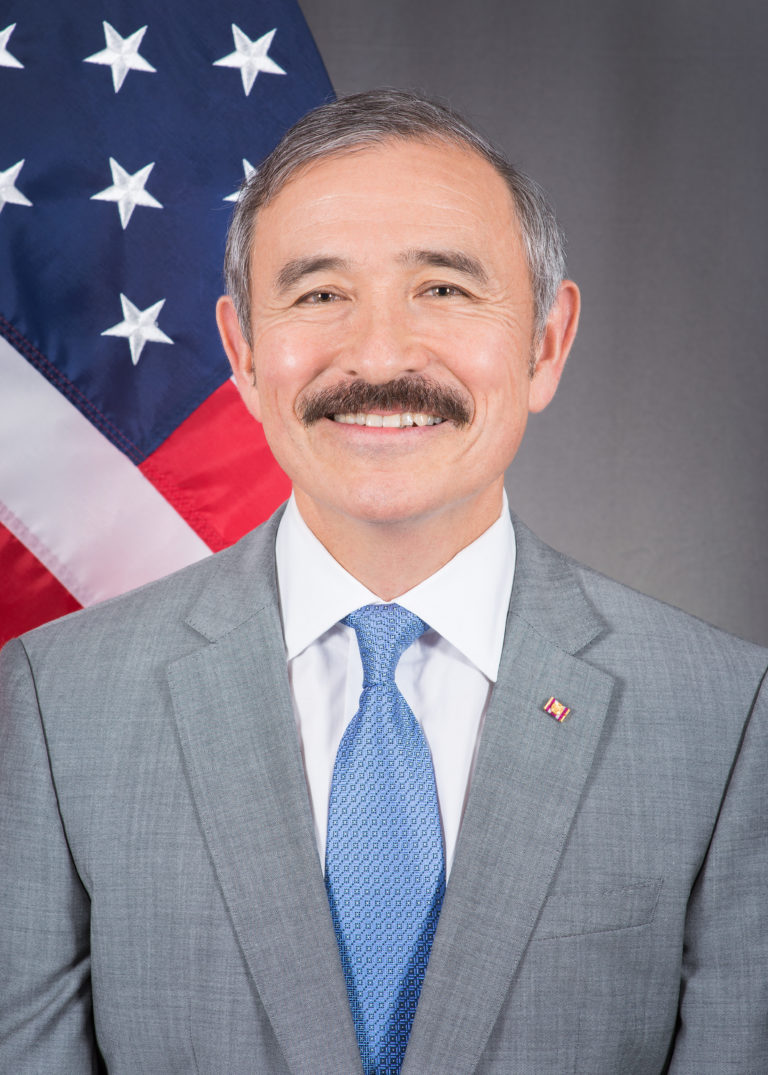 Legislative Elections in the Republic of Korea

The U.S. and Korea’s Joseon Dynasty established diplomatic relations under the 1882 Treaty of Peace, Amity, Commerce, and Navigation, and the first U.S. diplomatic envoy arrived in Korea in 1883. U.S.-Korea relations continued until 1905, when Japan assumed direction over Korean foreign affairs. In 1910, Japan began a 35-year period of colonial rule over Korea. Following Japan's surrender in 1945, at the end of World War II, the Korean Peninsula was divided at the 38th parallel into two occupation zones, with the U.S. in the South and the Soviet Union in the North. Initial hopes for a unified, independent Korea were not realized, and in 1948 two separate nations were established — the Republic of Korea in the South, and the Democratic People's Republic of Korea in the North. In 1949, the U.S. established diplomatic relations with the Republic of Korea.

Over the past several decades, the Republic of Korea (R.O.K.) has achieved a remarkably high level of economic growth and is now the United States' sixth-largest goods trading partner with a trillion-dollar economy. Major U.S. firms have long been leading investors, while the R.O.K.’s top firms have made significant investments in the U.S. There are large-scale flows of manufactured goods, agricultural products, services, and technology between the two countries. R.O.K. foreign direct investment in the U.S. has nearly doubled since 2011 from $19.7 billion to $38.8 billion in 2016, making the R.O.K. the second largest Asian source of foreign direct investment into the U.S. During President Trump’s 2017 visit to the country, R.O.K. companies announced plans to begin a series of projects in the U.S. over the next four years valued at $17.3 billion. The Korea-U.S. Free Trade Agreement (KORUS FTA) entered into force on March 15, 2012, underscoring the depth of bilateral trade ties. In March 2018, the U.S. and the Republic of Korea reached an agreement on the renegotiation of the KORUS FTA.