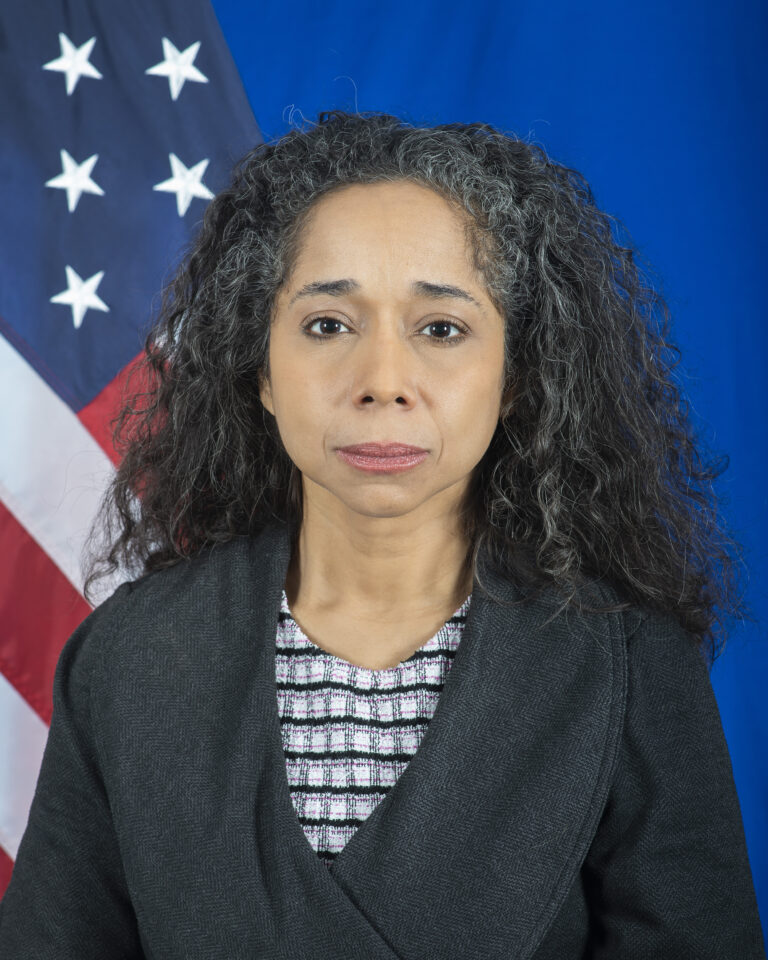 The United States established diplomatic relations with Spain in 1783.  Spain and the United States are close allies and have excellent relations based on shared democratic values, including the promotion of democracy and human rights.

Spain’s accession to the European Union (EU) in 1986 required the country to open its economy to trade and investment, modernize its industrial base, improve infrastructure, and revise economic legislation to conform to EU guidelines.  Spain is now the fifth-largest economy in the EU and the fourth-largest economy in the Eurozone.  Spain and the United States have a friendship, navigation, and commerce treaty as well as a bilateral taxation treaty, the implementation of which may stem the practice of many U.S. companies channeling their Spanish investments and operations through third countries.