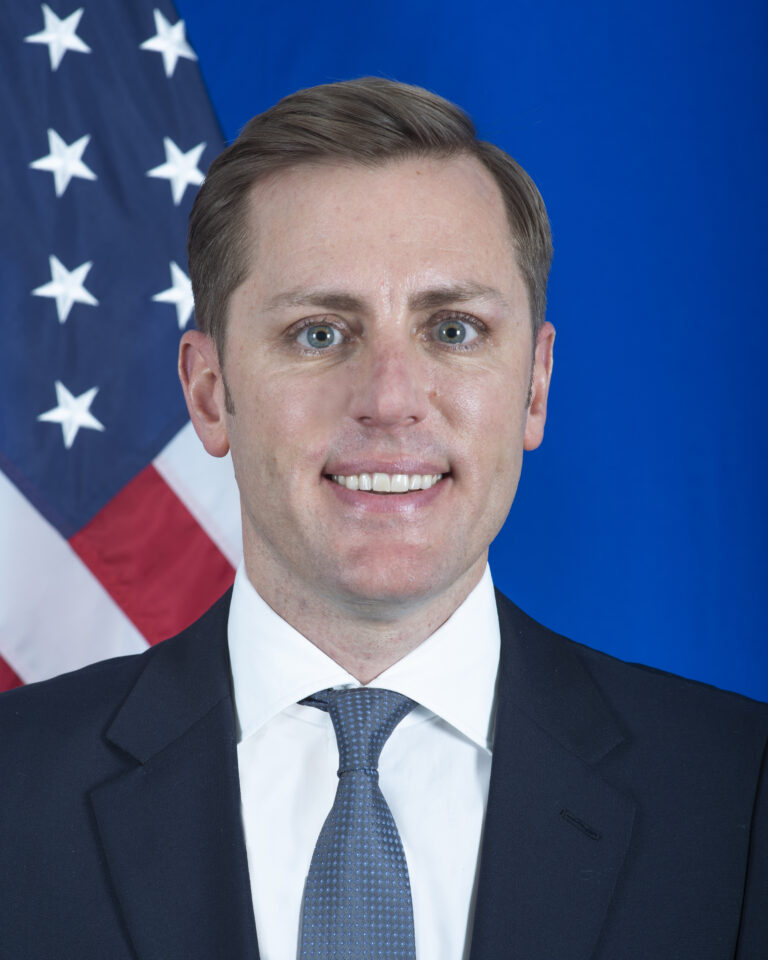 Under Secretary Jenkins Travels to The Netherlands and Switzerland

The United States established diplomatic relations with Switzerland in 1853 following the formation of a unified Swiss state. Switzerland is a democratic country subscribing to the fundamental ideals with which the United States also identifies. The country is politically stable with a strong and resilient economy. It has played an increasingly important role in supporting the spread of democratic institutions and values worldwide, as well as providing humanitarian relief and economic development assistance. U.S. policy toward Switzerland takes these factors into account and seeks to cooperate with Switzerland to the extent consistent with Swiss neutrality. Switzerland has represented the United States in Iran as our Protecting Power since 1980, where it provides assistance to U.S. citizens in Iran.

Switzerland is a member of the European Free Trade Association, whose countries are significant markets for U.S. exporters and investors. The two countries have a long history of cooperation both bilaterally and within the World Trade Organization. The United States is one of the top destinations for Swiss investment and is the largest foreign investor in Switzerland. The United States and Switzerland have signed an agreement creating a trade and investment forum to assess areas where the two governments could facilitate greater trade and investment flows.