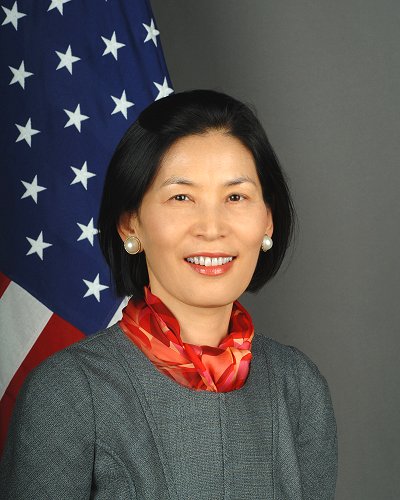 The Time is Now for Equality and Inclusion

Public Designation, Due to Gross Violations of Human Rights, of Paul Christian Makonda of Tanzania

The U.S. established diplomatic relations with Tanzania (then-Tanganyika) in 1961. The U.S. and Tanzania have an established partnership characterized by mutual respect and aspirations for a more peaceful and prosperous future. Tanzania is experiencing a shrinking of democratic space and the U.S. has publicly expressed concern about the rise in politically-related confrontations and violence. The U.S. remains committed to strengthening democracy in Tanzania and working with Tanzanians on women’s and children’s health, HIV/AIDS, nutrition and food security, economic growth, energy, sustainable development, and security.

The U.S., through numerous presidential initiatives and U.S. agencies, has provided development and other assistance to Tanzania for capacity building to address health and education issues, encourage democratic governance, promote broad-based economic growth, and advance regional and domestic security to sustain progress.

Agricultural commodities, minerals, and textiles dominate Tanzania's exports to the U.S. while imports from the U.S. include wheat, agricultural/transport equipment, chemicals, used clothes, and machinery. Tanzania is eligible for preferential trade benefits under the African Growth and Opportunity Act.