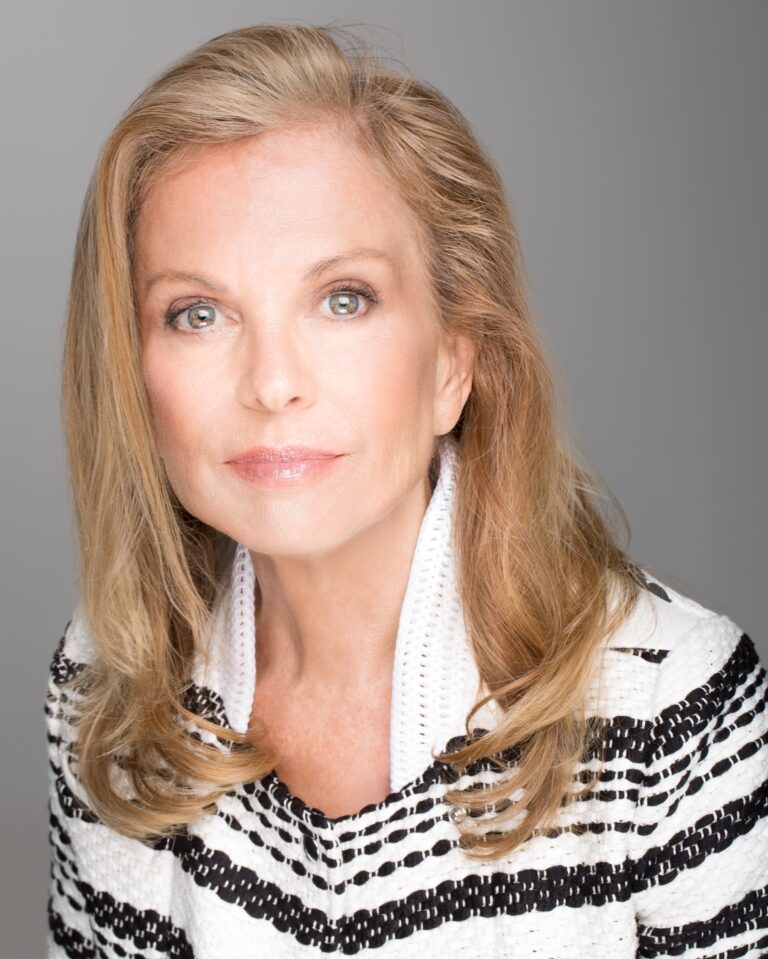 Statement by France, Germany, the United Kingdom, and the United States on the IAEA’s Latest Report on Iran’s Nuclear Program

The International Fund for Ireland (IFI), established by the British and Irish governments in 1986, provides funding for projects to sustain the peace process and to generate cross-community engagement and economic opportunity in Northern Ireland (the United Kingdom) and the border counties of Ireland. The U.S. government has contributed more than $549 million to the IFI since its establishment.

Mutual trade and investment are at the heart of our prosperity, and our commitment to free market values enables our economies to thrive. The United States and the United Kingdom are the world’s first and fifth largest economies in the world by GDP. We traded over $273 billion worth of goods and services in 2019. Two-way direct investment totals over $1.3 trillion.