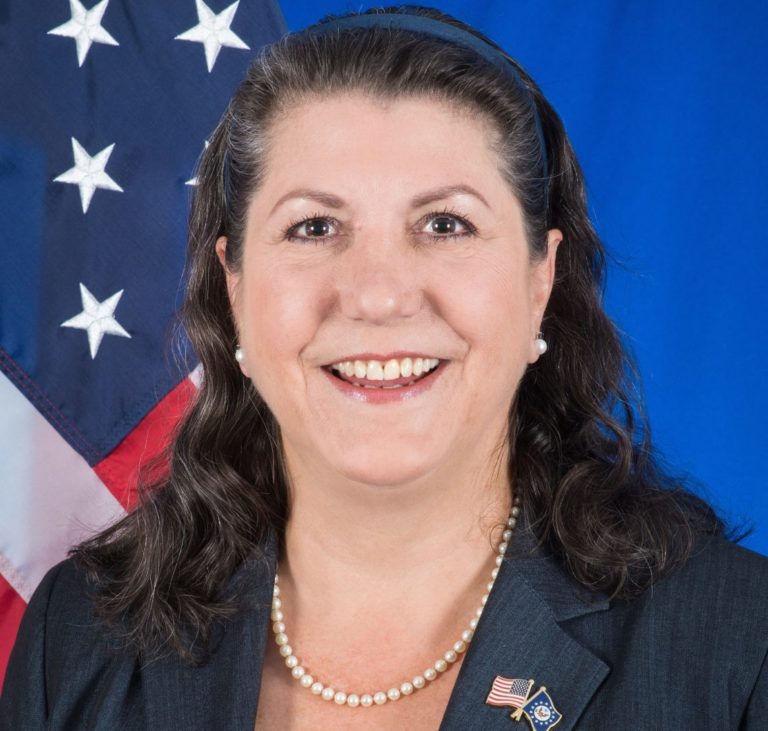 The U.S. and Vanuatu established diplomatic relations in 1986, six years after Vanuatu's independence from France and the United Kingdom. The U.S. Ambassador to Papua New Guinea is also accredited to Vanuatu. U.S. representation is handled by the U.S. Embassy in Papua New Guinea. Peace Corps maintains a country office in Port Vila, Vanuatu. The U.S. and Vanuatu share a commitment to strengthening democracy, enhancing security, and promoting development. In 2016, the U.S. and Vanuatu signed an historic law enforcement accord that includes a ship rider agreement, providing our two countries a critical mechanism for cooperation on the reduction of illegal, unreported, and unregulated (IUU) fishing and the enhancement of maritime law enforcement. U.S. military ships regularly call on ports in Vanuatu to engage in training and exchanges with the Vanuatu Police Force.

The Vanuatu Government's main concern has been to bolster the economy, which is primarily agricultural. The U.S. is a major financial contributor to international and regional organizations that assist Vanuatu, including the World Bank, UN Children's Fund, World Health Organization, UN Fund for Population Activities, and Asian Development Bank (ADB). Peace Corps volunteers are assisting communities and government departments in Vanuatu in the areas of health, technology, and education. Peace Corps and the U.S. Agency for International Development (USAID) are cooperatively administering a small-grants project to assist communities in adapting to climate change. Vanuatu was the recipient of a Millennium Challenge Corporation (MCC) $65 million compact which constructed two critical roads on the country’s most populous islands. This project has had a positive impact across a range of economic and social indicators from entrepreneurship to health to women’s empowerment.

U.S. trade with Vanuatu is somewhat limited. Vanuatu is a party to the U.S.-Pacific Islands Multilateral Tuna Fisheries Treaty, which provides access for U.S. fishing vessels in exchange for a license fee from the U.S. industry. Under a separate Economic Assistance Agreement associated with the Treaty, the U.S. government currently provides $21 million per year to Pacific Island parties. According to U.S. Census Bureau data, in 2016 the U.S. exported $7.9 million worth of goods to Vanuatu and imported $5.6 million worth.