A lock ( ) or https:// means you’ve safely connected to the .gov website. Share sensitive information only on official, secure websites.
HomeDipNote ...Reflecting on a Decade of Strengthening the Civilian Counterterrorism Architecture for the Next Decade
hide 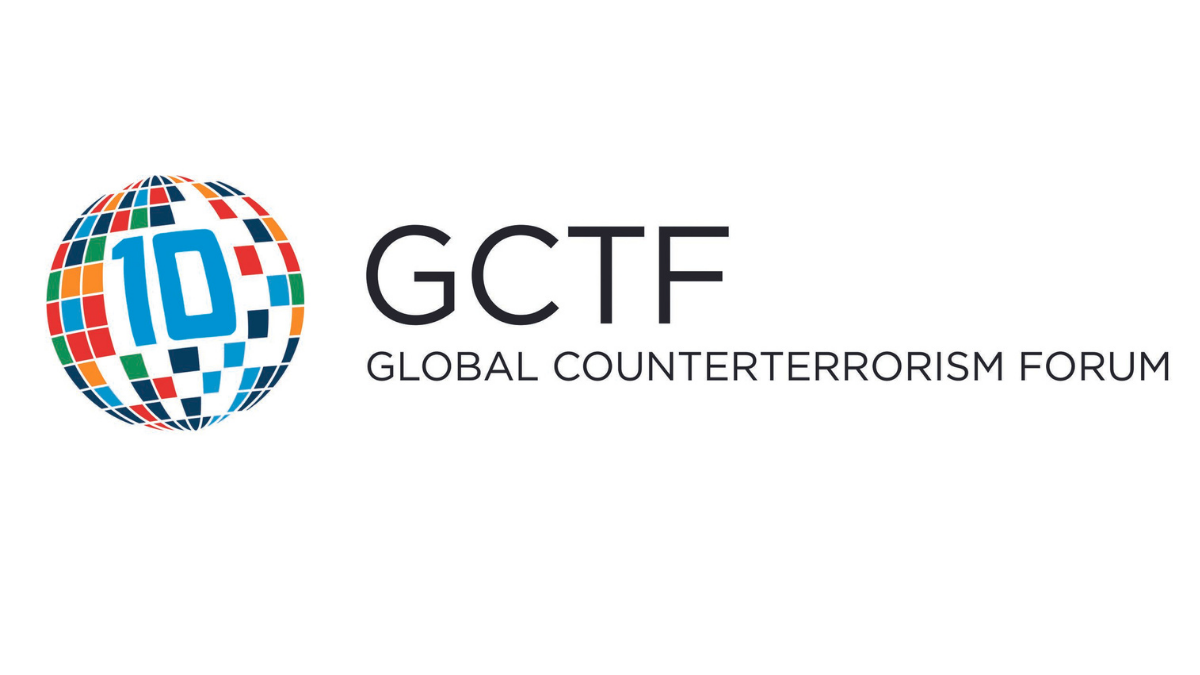 The Global Counterterrorism Forum (GCTF) is celebrating its tenth year.

Countering terrorism in an increasingly connected world must be a team effort. Terrorist groups like al-Qa’ida and ISIS have metastasized through branches and affiliates in Africa and Asia. Racially or Ethnically Motivated Violent Extremist (REMVE) actors, including violent white supremacists, are exploiting the internet to spread their corrupt ideologies and to encourage attacks; and State Sponsors of Terrorism like Iran continue to pursue their interests through terrorist proxies like Hizballah.

The United States is committed to multilateral engagement and working closely with multilateral organizations. Multilateral cooperation is the most effective method to address conflict, coordinate humanitarian responses, recognize and defend human rights, and prevent and confront terrorism while striving to build equitable systems of participation worldwide.

The United States and our partners are focused on combatting these threats through multilateral engagement with organizations such as the United Nations (UN) and the Global Counterterrorism Forum  (GCTF).

On October 6-7, the GCTF will hold its Coordinating Committee and Ministerial meetings on the 10-year anniversary of the launch of the forum, originally led by the United States and Turkey and currently led by Morocco and Canada. This year also marks the twentieth anniversary of the horrific 9/11 terrorist attacks on U.S. soil. These meetings offer an opportunity for GCTF members to reflect on the sacrifices all have made in the fight against terrorism and to recommit to global civilian counterterrorism efforts.

The Watchlisting Guidance Manual and Draft Addendum noted above build on the 2019 New York Memorandum on Good Practices for Interdicting Terrorist Travel,  which assists countries in implementing obligations under United Nations Security Council resolution 2396 (2017), a binding resolution that calls for combatting the travel of foreign terrorist fighters (FTFs), supporters, and other KSTs.

As co-chairs of the GCTF’s FTF Working Group, the United States and Jordan have prioritized addressing repatriation of FTFs and their families. The repatriation, prosecution, as appropriate, and, rehabilitation and reintegration of ISIS-affiliated individuals currently in Syria and Iraq are some of the most significant challenges facing the international community in its counterterrorism efforts. On September 24, 2019, the FTF Working Group co-chairs, along with Kazakhstan, Morocco, North Macedonia, and Russia, held an event on FTF repatriation in which countries shared experiences and lessons learned. It highlighted the incredibly important international contributions of GCTF members and partners to implement, refine, and share good practices that countries can adopt to help address the dire humanitarian and security situation, while navigating the growing complexities of the next stage in the fight against ISIS, al-Qai’da, and their affiliates. It is highly beneficial for countries with relevant experience in rehabilitation and reintegration to share their knowledge with others facing similar challenges. The FTF Working Group plans to hold several activities over the next year to help address the challenge of returning and relocating FTFs and their family members.

Anticipating and developing resources to combat terrorist threats remains front and center as the GCTF looks to the next decade. The transnational threat from REMVE is distinct from other terrorist threats in that threat actors typically lack traditional command and control elements and capitalize on online platforms. Adherents of these ideologies promote or conduct violence in the name of defending a perceived ethnic identity, including – but not limited to – culture, race, and religion against perceived threats from Jews, Muslims, immigrants, LGBTQI+ individuals, and others. Young people are particularly vulnerable to such extremist ideology due to REMVE groups’ increasing online presence. With this challenge in mind, the United States is co-leading the development of a GCTF REMVE Toolkit in 2022, working through the GCTF to compile practitioner-level experiences and best practices to address and combat this global threat.

The United States is proud to support the GCTF’s efforts and accomplishments over the past decade and excited about new GCTF initiatives over the next decade that will develop needed tools and push relevant and timely resources to global frontline practitioners, officials, and partners. We look forward to contributing as Morocco and Canada continue to co-lead the GCTF’s work strengthening the international architecture to address terrorism threats and build civilian counterterrorism capacity.

About the Author: Timothy Pounds serves as the Deputy Coordinator for Regional Affairs at the State Department’s Bureau of Counterterrorism. Ailish O’Brien, a CT Bureau intern, contributed to this article.