A lock ( ) or https:// means you’ve safely connected to the .gov website. Share sensitive information only on official, secure websites.
DipNote: All Posts

Bureau of Educational and Cultural Affairs 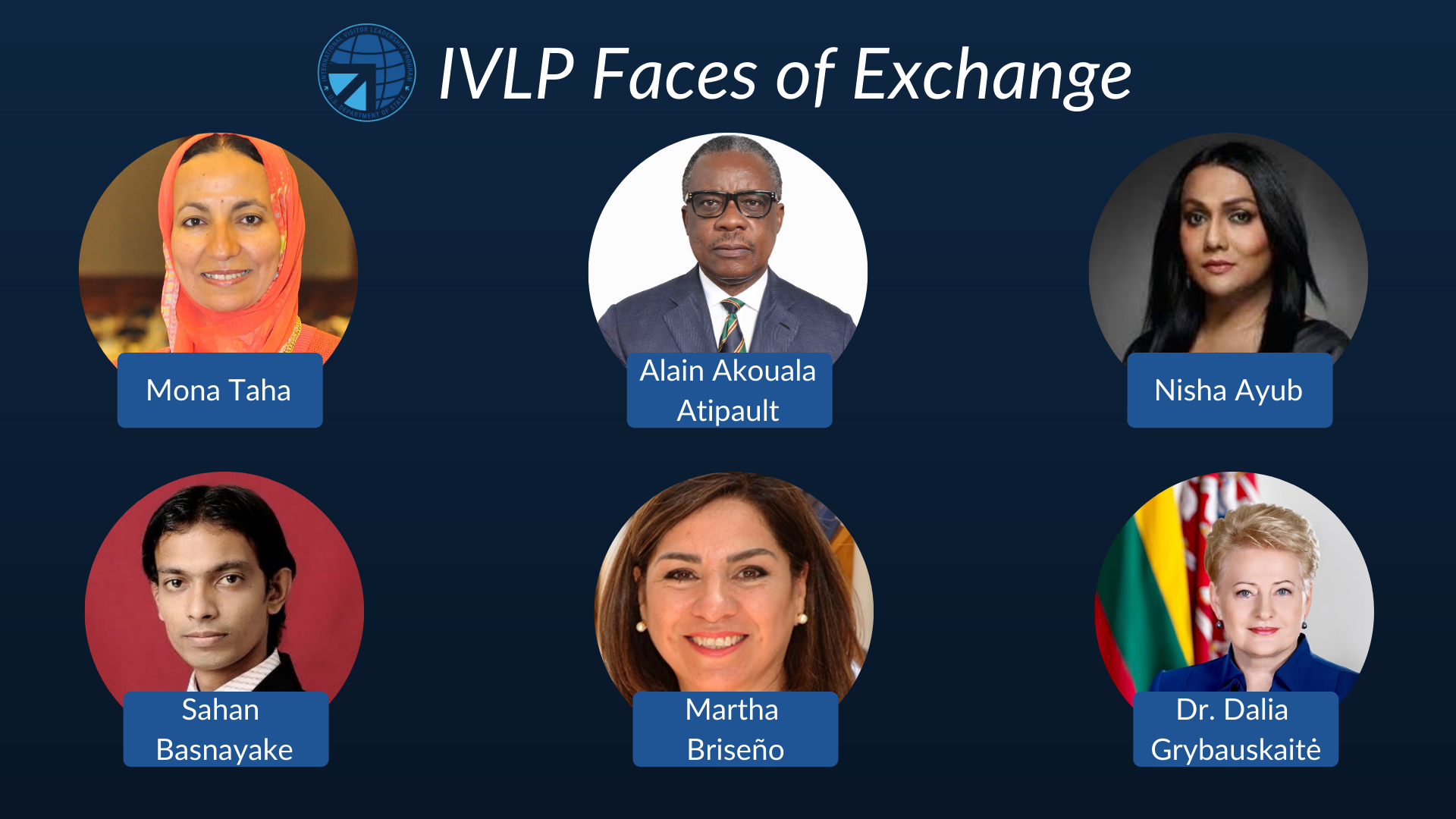 Throughout 2020, the Bureau of Educational and Cultural Affairs (ECA) has been celebrating the 80th anniversary of the International Visitor Leadership Program (IVLP) with the “Faces of Exchange” campaign. U.S. embassies and members of the IVLP network have nominated 80 IVLP alumni to share their stories on social media using #FacesofExchange and on the new Faces of Exchange website. These stories trace 80 years of the IVLP and underscore the continued impact of U.S. exchange programs on the global community.

IVLP’s 80th-anniversary celebration kicked-off in January with a launch event that revealed the first two Faces of Exchange: Former Prime Minister of the United Kingdom, Margaret Thatcher, and Prime Minister of New Zealand, Jacinda Ardern. Now that we are halfway through 2020, the remarkable stories of 33 IVLP alumni have been shared across ECA’s social media platforms and website, reaching a global audience. From world leaders to human rights activists, here are six of these alumni who applied their IVLP experience to improve their community, country, and connection between their country and the United States.

Mona Taha is an advocate for women’s empowerment across Egypt. She works with various Egyptian and international organizations to gain rights for women. Mona’s visit to the United States through the IVLP enabled her to strengthen her efforts through new partnerships with organizations like UN Women. In February 2020, Mona had the opportunity to meet ECA’s Assistant Secretary Marie Royce at an IVLP 80th anniversary celebration at the U.S. Embassy in Cairo. As a daughter of a woman who supported her family through the informal sector, Mona continues her work to uplift women in all walks of life. 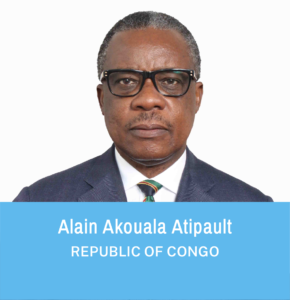 Alain Akouala Atipault has served the government of the Republic of the Congo for 15 years, working toward the end of poverty and the creation of opportunities for young Congolese. While participating in the IVLP, he was able to converse with civil rights icon and U.S. Representative John Lewis who encouraged Alain to become active in the political realm if he wanted to effect change. Taking Lewis’ advice, Alain has worked tirelessly for the citizens of the Republic of the Congo. 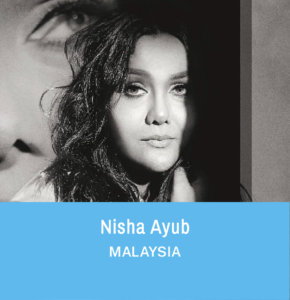 Nisha Ayub is a transgender rights activist in Malaysia. Her activism has led her to co-found two nonprofits: Justice for Sisters , whose mission is to bring social justice and awareness to the violence and discrimination against transgender communities; and Seed , which provides safe spaces and access to resources for a sustainable livelihood for those excluded from Malaysian society. Seed’s current efforts include providing food packages to individuals from different backgrounds and races in response to COVID-19. Nisha’s commitment to human rights and equality for the LGBTQ community is well-known around the world. She received the U.S. Secretary of State’s 2016 International Women of Courage Award. 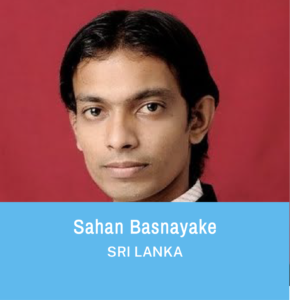 Although Sahan Basnayake started his career as a computer repairman, he now delivers the news to his community as the first Sinhala and English bilingual provincial television reporter in Sri Lanka. He amplifies local voices and shares information through both traditional and new media platforms. Sahan’s IVLP experience allowed him to connect with peers and professionals to emphasize the importance of using media to empower communities and he plans to collaborate with his new connections in the future. 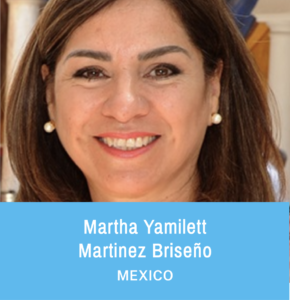 Martha Yamilett Martinez Briseño is the General Director of the Office of International Cooperation  (OFECI) in Sonora, Mexico. In 2004, Martha participated in the IVLP project, “Leadership Development for Women.” Since her participation in the IVLP, Martha has used her expertise in community development, leadership, and cross-border relationships to increase opportunities for the citizens of Sonora and Arizona. One of her most recent projects is the launch of the Megaregion Youth with Talent Sonora-Arizona 2020  initiative.

Dr. Dalia Grybauskaitė is the former President of the Republic of Lithuania and a leader who believes in global integration and diplomacy. In the 1990s, she represented Lithuania in negotiations to join the European Union free trade agreement and visited the United States to meet with policymakers and activists to discuss the role of trade in the transatlantic relationship. Throughout her career, she has served as a role model to young Lithuanians and Europeans interested in a strong future for Europe and a greater presence of women in governance.

About the Authors: Sallie Bestul, Regina Navarro-Gomez, and Jenna Williams serve as Virtual Interns in the Office of International Visitors of the Bureau of Educational and Cultural Affairs at the U.S. Department of State.