Bureau of European and Eurasian Affairs

The Bureau of European and Eurasian Affairs implements U.S. foreign policy in Europe and Eurasia. The Bureau promotes U.S. interests in the region on issues such as national security, NATO enlargement, coordination with the European Union and other regional organizations, support for democracy, human rights, civil society, economic prosperity, the war on terrorism, and nonproliferation.

U.S. Assistance to Europe and Eurasia

The Department of State’s Office of the Coordinator of U.S. Assistance to Europe and Eurasia oversees the bilateral economic, security, democracy, and humanitarian assistance of all U.S. Government agencies providing assistance to 18 states of the former Soviet Union and Eastern Europe.

U.S. Government Assistance to and Cooperative Activities with Eurasia

Assistance programs are a key element of U.S. policy towards Eurasia. By helping move the Eurasian countries in the direction of democracy and market-based economies, these programs promote long-term stability in the region.

The primary goal of the Support for East European Democracy (SEED) Act of 1989 is to promote democratic and free market transitions in the former communist countries of Central and Eastern Europe, enabling them to overcome their past and become reliable, productive members of the Euro-Atlantic community of Western democracies.

Office of the Coordinator of U.S. Assistance to Europe and Eurasia 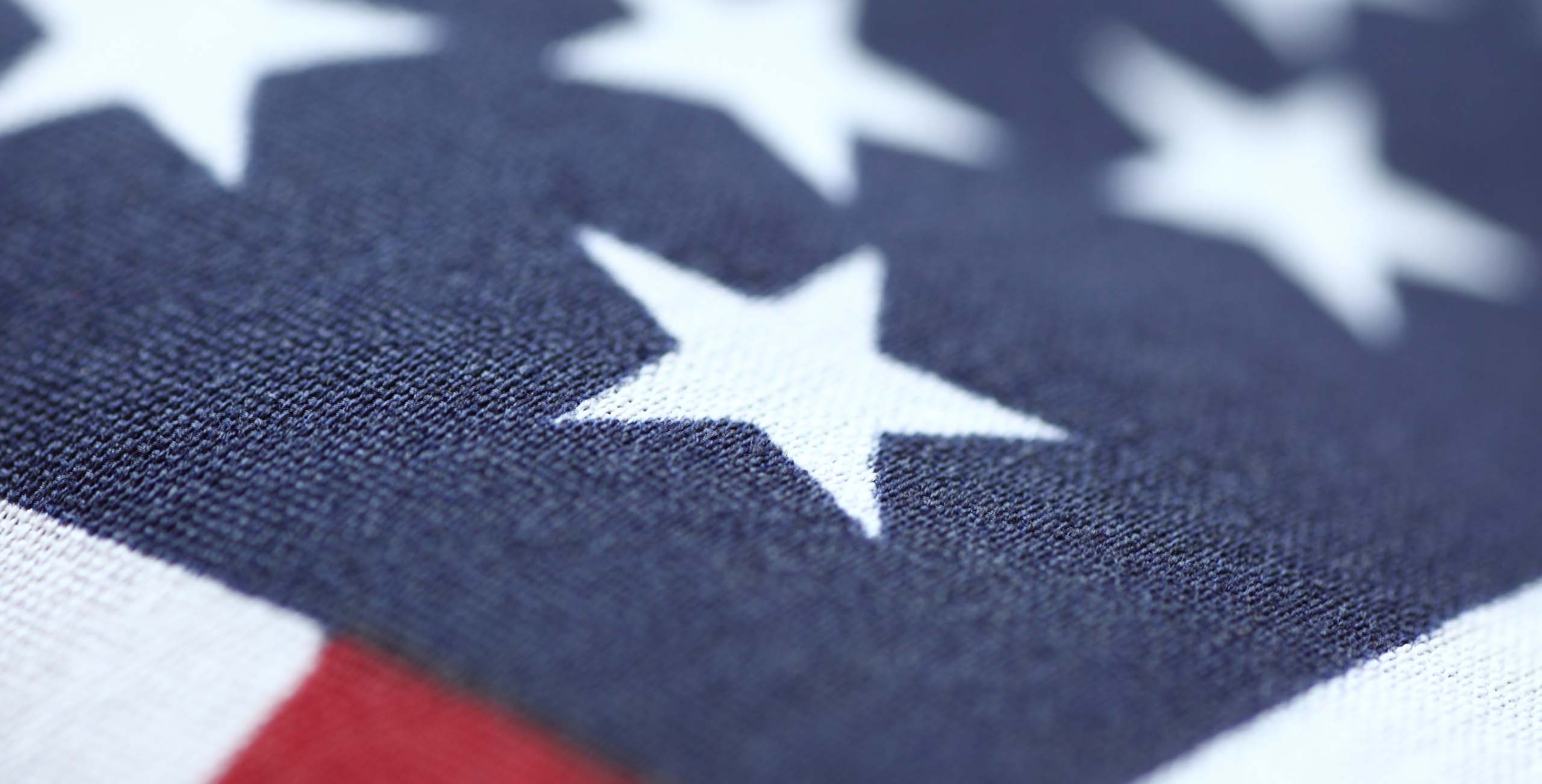 U.S. policy toward the Balkans is focused on helping the states of the region cement peace and build stability and prosperity by deepening cooperation and advancing their integration into Euro-Atlantic institutions, including NATO and the EU. The Balkans region has made tremendous progress, moving from war to peace, from disintegration to cooperative development, and implementing democratic, economic and defense-related reforms on the path to a Euro-Atlantic future. The United States remains committed to an integrated, free and peaceful Europe.

The United States seeks in Northern Europe a safe, secure, and supportive environment for advancing an agenda of interests that we share with the eight Nordic and Baltic nations of Denmark, Finland, Iceland, Norway, Sweden, Estonia, Latvia, and Lithuania. These states are important U.S. allies and friends, and together contribute to the vision of Europe “whole, free and at peace.”

Given the tremendous progress made in the region over the last decade, the United States has revised its existing policy and has introduced the Enhanced Partnership in Northern Europe, or E-PINE, as its framework for U.S. activity within and in cooperation with the eight Nordic and Baltic States. The three broad areas of focus for our cooperation under E-PINE include cooperative security; healthy societies; and vibrant economies.

The European Union  (EU) was founded in 1948 in the aftermath of World War Two to promote stability and economic cooperation between member states. Comprised of 28 European countries, the EU has established common institutions – the Council (which represents national governments), the European Parliament (which represents the people), and the European Commission (an independent body that represents the collective European interest) – to democratically legislate specific matters of joint interest to participating countries at a European level. The United States, who is not an EU member, has maintained a Mission to the EU since 1961.

The U.S. has a strong strategic partnership with the EU reflected in our close cooperation on regional crises and conflicts, and our extensive collaboration on a broad range of global challenges from counterterrorism to nonproliferation. The U.S. and EU have significant trade and investment relations.

See press and other releases related to the EU.

The Office of the Special Envoy for Holocaust Issues, established in 1999, develops and implements U.S. policy to return Holocaust-era assets to their rightful owners, secure compensation for Nazi-era wrongs, and ensure that the Holocaust is remembered and commemorated appropriately. The Offices supports the U.S. Government interest in a Europe committed to democracy, pluralism, human rights, and tolerance. The Office works to provide a measure of justice to and assist Holocaust victims and their families, and to create an infrastructure that assures future generations will remember the Holocaust in an historically accurate manner.

Office of the Special Envoy for Holocaust Issues 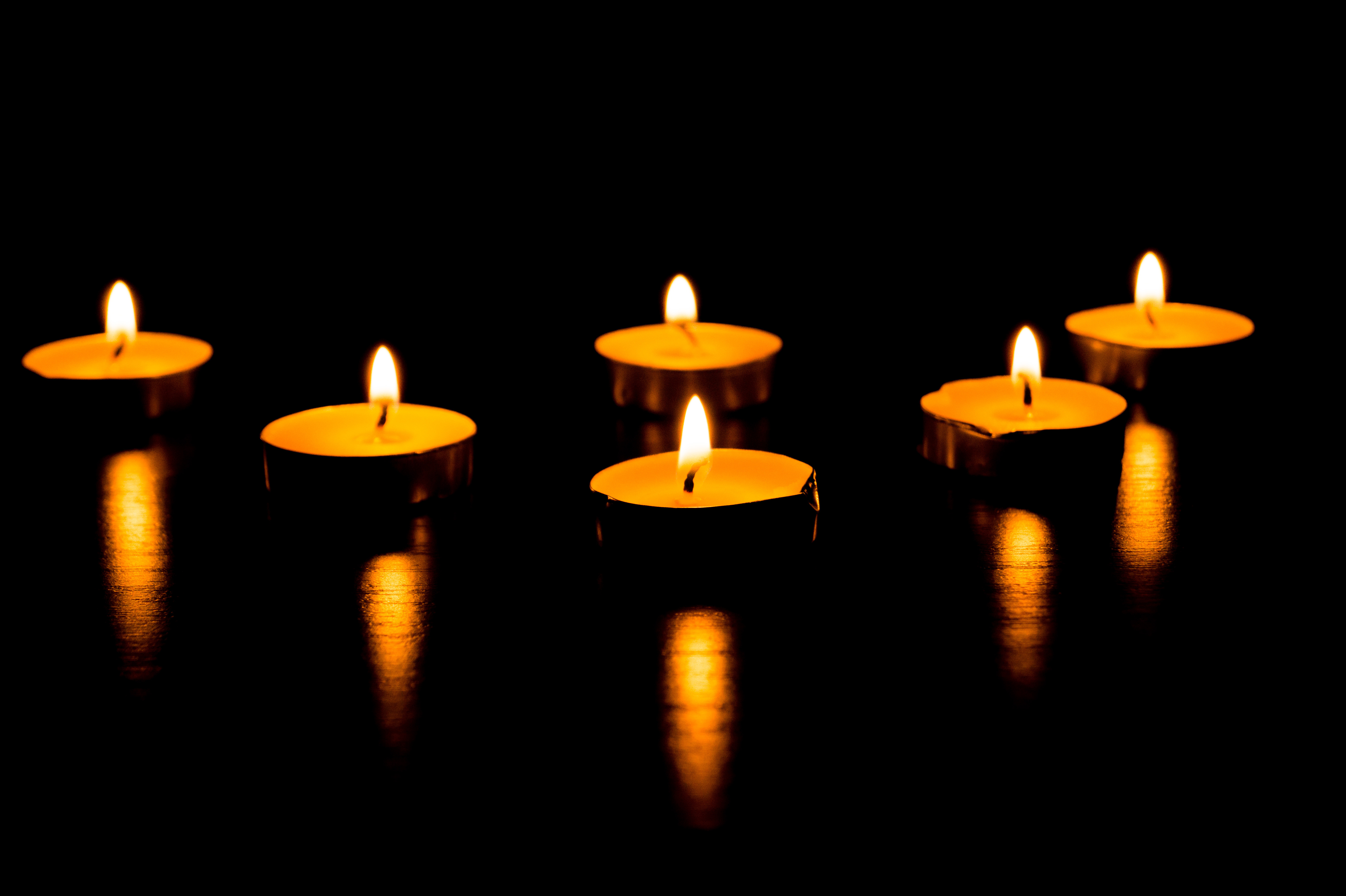 Formed in 1949 with the signing of the Washington Treaty, The North Atlantic Treaty Organization  (NATO) is a security alliance of 30 countries from North America and Europe. NATO’s fundamental goal is to safeguard the Allies’ freedom and security by political and military means. NATO remains the principal security instrument of the transatlantic community and expression of its common democratic values. It is the practical means through which the security of North America and Europe are permanently tied together. NATO enlargement has furthered the U.S. goal of a Europe whole, free, and at peace.

Article 5 of the Washington Treaty — that an attack against one Ally is an attack against all — is at the core of the Alliance, a promise of collective defense. Article 4 of the treaty ensures consultations among Allies on security matters of common interest, which have expanded from a narrowly defined Soviet threat to the critical mission in Afghanistan, as well as peacekeeping in Kosovo and new threats to security such as cyber attacks, and global threats such as terrorism and piracy that affect the Alliance and its global network of partners.

In addition to its traditional role in the territorial defense of Allied nations, NATO leads the Resolute Support Mission (RSM) in Afghanistan and has ongoing missions in the Balkans and the Mediterranean; it also conducts extensive training exercises and offers security support to partners around the globe, including the European Union in particular but also the United Nations and the African Union.

See press and other releases related to NATO.

Organization for Security and Cooperation in Europe

The Organization for Security and Cooperation in Europe  (OSCE) is a 56-member pan-European security organization. It is a key instrument for preventing conflict, promoting democracy, human rights and the rule of law, and encouraging open and transparent economies.

Report to Congress: U.S. Policy and the Organization for Security and Cooperation in Europe

Visit the Report to Congress archives for earlier reports.

See press and other releases related to the OSCE.