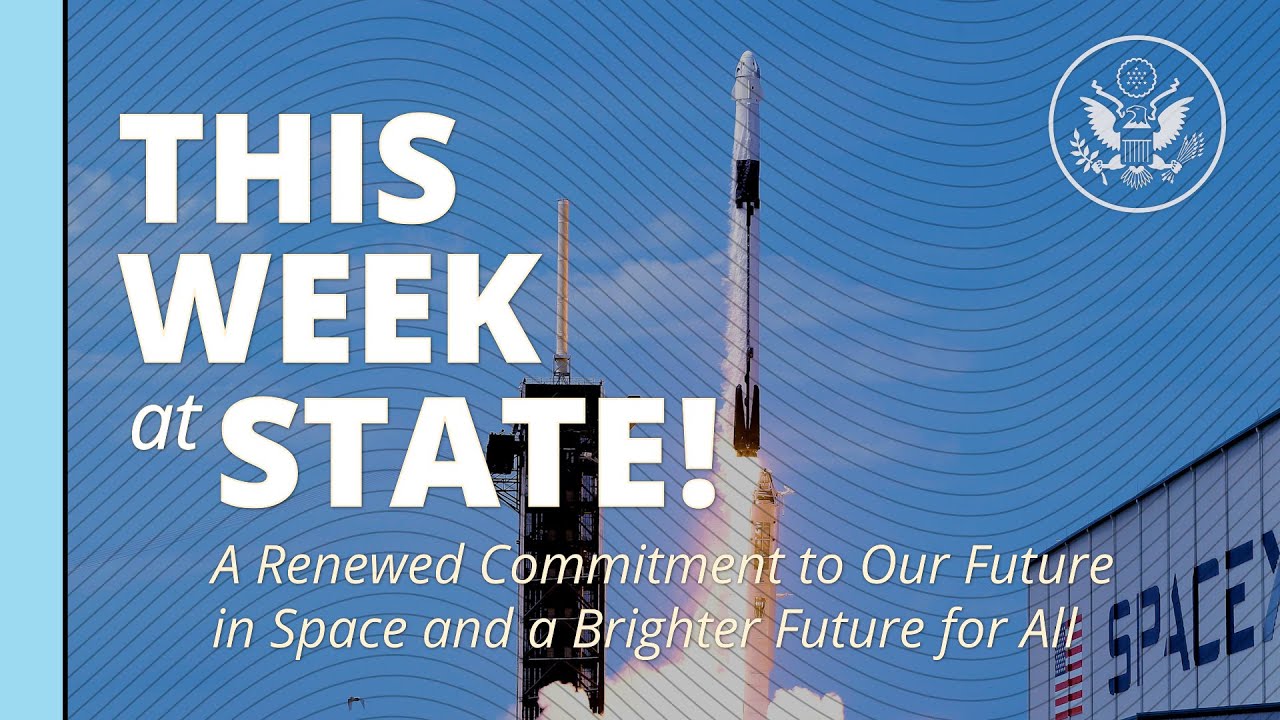 On May 29 President Trump issued a proclamation that limits the People’s Liberation Army’s (PLA) ability to misuse nonimmigrant student and researcher visa programs. In a June 1 statement, Secretary Pompeo asserted the Trump Administration is committed to achieving a fair and reciprocal relationship with the People’s Republic of China (PRC), and also continues to value the important contributions of international students and researchers, including from China. However, the Administration is also committed to protecting our national and economic security. We will not tolerate PRC attempts to illicitly acquire American technology and intellectual property from our academic institution and research facilities for Chinese military ends.

On June 4, the Department commemorated the 31st Anniversary of Tiananmen Square. In a statement the Secretary honored the brave Chinese people whose peaceful calls for democracy, human rights, and a corruption-free society came to a violent end when the Chinese Communist Party  (CCP) sent the People’s Liberation Army into Tiananmen Square on June 4, 1989, armed with tanks and guns. While the Tiananmen protests inspired the oppressed in the Soviet Union and Eastern Europe to demand and achieve democratic change, the Chinese communist government survived with oppressive control of information and sheer brutality.

The Secretary was honored to meet with Wang Dan, Su Xiaokang, Liane Lee, and Henry Li – four of the thousands of brave participants in the heroic protests for democracy that were brutally put down by the Chinese Communist Party on June 4, 1989. https://t.co/yg3To5JtWy

The Secretary also met with Wang Dan, Su Xiaokang, Liane Lee, and Henry Li – four of the thousands of brave participants in the heroic protests for democracy that were brutally put down by the Chinese Communist Party on June 4, 1989.

Ministerial Meeting of the Global Coalition to Defeat ISIS

.@SecPompeo: The U.S. is leading the investment in our shared mission by continuing its role as the military backbone of the D-ISIS effort. pic.twitter.com/SvZo5gGE87

In a June 4 statement, Secretary Pompeo announced the release of Michael White, a U.S. Navy veteran who has been wrongfully jailed in Iran for nearly two years. He is on his way back to the United States, where the United States looks forward to reuniting him with his family. The Secretary commended U.S. Special Representative for Iran Brian Hook for negotiating Mr. White’s release with the Iranians. He also thanked the Swiss government and the work of the Department’s diplomats for facilitating this successful diplomacy.

On this year’s anniversary, I am honored, on behalf of the Department of State, to recognize the courageous mothers of these victims, known as “The Tiananmen Mothers,” who have dedicated their lives to unmasking the CCP and seeking justice for the fallen.  What began as one mother who is now 83 years old and essentially under house arrest by the CCP, seeking the truth about her son, grew to a collective appeal to hundreds of mothers still seeking answers.

On this 31st anniversary of the #TiananmenSquareMassacre, @StateDept Deputy Secretary Stephen Biegun presented an honorary International Women of Courage award to the Tiananmen Mothers. We are humbled by these #WomenOfCourage. pic.twitter.com/N0Ysv7m8XW

On June 3, Secretary Pompeo conducted a call with partners on COVID-19.