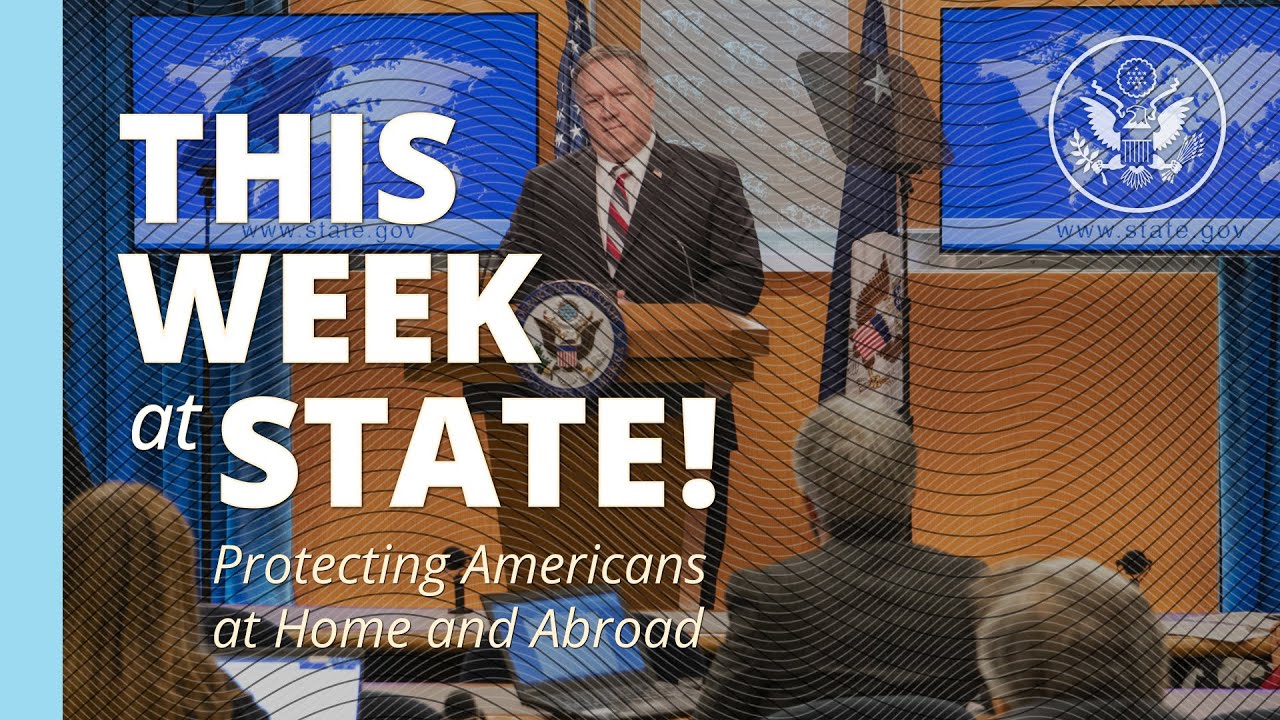 Joint Statement on the Ninth Anniversary of the Syrian Uprising

The governments of France, Germany, United Kingdom, and United States released a joint statement on the ninth anniversary of the Syrian Uprising.

Nine years ago today, tens of thousands of Syrians peacefully took to the streets calling for respect for human rights and the end of government corruption. Instead of heeding the Syrian people’s legitimate demands, the Assad regime responded with a ruthless campaign of arbitrary arrests, detentions, torture, enforced disappearances, and violence. As the Syrian conflict enters its 10th year, the Assad regime’s brutal pursuit of a military victory has displaced over 11 million people – nearly half of Syria’s pre-war population – and killed more than 500,000 Syrians.

On March 16, The Department of State announced its intent to designate Amir Muhammad Sa’id Abdal-Rahman al-Mawla, the new leader of the Islamic State of Iraq and Syria (ISIS), as a Specially Designated Global Terrorist (SDGT).  Al-Mawla is also known as Hajji Abdallah, ‘Abdul Amir Muhammad Sa’id Salbi, and Abu-‘Umar al-Turkmani.

Following the death of former ISIS leader Abu Bakr al-Baghdadi, Amir Muhammad Sa’id Abdal-Rahman al-Mawla succeeded him to become the leader of ISIS.  Al-Mawla was active in ISIS’s predecessor organization, al-Qai’da in Iraq, and steadily rose through the ranks of ISIS to become the Deputy Amir. Al-Mawla helped drive and attempt to justify the abduction, slaughter, and trafficking of Yazidi religious minorities in northwest Iraq and oversees the group’s global operations.

Secretary Pompeo’s Remarks to the Press

On March 17, Secretary Pompeo delivered remarks to the press. During the remarks he announced the U.S. intent to designate Amir Muhammad Sa’id Abdal-Rahman al-Mawla a specially designated global terrorist, Iran’s nuclear-related activities, the Wuhan Virus, Syria, and the International Criminal Court. To watch his remarks or read a full transcript, you can view here.

.@SecPompeo: The State Department remains engaged on all other matters, even as we tackle the Wuhan Virus outbreak. No nation gives so much to defend life, liberty, and the pursuit of happiness more than the United States of America. We’re doing that work all over the world. pic.twitter.com/C9FAwioSXM

In a March 17 statement, the United States designated a senior Assad regime official who was responsible for the violence and the disastrous humanitarian crisis in northern Syria. The Department of State imposed sanctions under Executive Order 13894 on Minister of Defense Lieutenant General Ali Abdullah Ayoub for his deliberate actions since December 2019 to prevent a ceasefire from taking hold in northern Syria.

We stand on the side of the Syrian people.

Secretary Pompeo announced that in response to the Iranian regime’s unacceptable nuclear escalations, the Department of Commerce is imposing restrictions on five Iranian nuclear scientists by adding them to the Department of Commerce’s Entity List. These five individuals were involved in Iran’s pre-2004 nuclear weapons program (the “Amad Plan”) and continue to be employed by the regime to this day.

.@SecPompeo on new #Iran sanctions: Iran must be fully transparent with the @IAEAorg and the international community. https://t.co/Oj0SCeoIBU pic.twitter.com/H4t2cHoaXy

Sanctions on Entities Trading in or Transporting Iranian Petrochemicals

In a March 18 statement, the U.S. Department of State sanctioned nine entities and three individuals who have engaged in activity that could enable the Iranian regime’s violent behavior. The actions of these individuals and entities provide revenue to the regime that it may use to fund terror and other destabilizing activities, such as the recent rocket attacks on Iraqi and Coalition forces located at Camp Taji in Iraq.

In a March 19 statement, American citizen Amer Fakhoury, who has been in detention in Lebanon since September, is returning to the United States where he will be reunited with his family and receive urgent medical treatment.

We are relieved that U.S. citizen Amer Fakhoury, detained in #Lebanon since September, is on the way home. His return comes as a relief to his family and countless others who have followed his case with grave concern.